Sunlight hitting the skin appears to increase the secretion of an appetite-stimulating hormone in men, causing them to eat more in the summer – but not in women.

Winter may be seen as the season for filling up on comfort food, but men eat more calories in the summer than women.

According to Carmit Levy of Tel Aviv University in Israel, the effect may occur because sunlight causes the skin to release an appetite-stimulating hormone called ghrelin.

The researchers used existing data on about 3000 people who had filled out detailed dietary questionnaires as part of the Israeli government’s regular national health and nutrition survey to see if humans do the same. Men consumed approximately 17% more calories per day between March and September than they did the rest of the year, while women consumed roughly the same amount.

Many complex systems influence human appetite, but ghrelin appears to be the only hormone that directly stimulates eating. It was thought that the stomach secreted most of it when it was empty. “It tells the brain to eat more,” explains Caroline Gorvin of the University of Birmingham in the United Kingdom.

Further animal studies revealed that exposing male mice to UVB radiation, which is present in sunlight, increased ghrelin secretion by fat cells in their skin. This was inhabited by the female sex hormone estrogen, which could explain why the effect was not observed in female mice or women.

Ghrelin secretion was also increased in skin samples taken from men and exposed to UV light in the lab.

Gorvin claims that the skin was never thought to play a role in appetite. “It’s quite exciting if it’s true,” she says.

According to Levy, the cause of the effect is unknown, but it could be an adaptive response to fuel increased physical activity during the summer. “Because the skin is the largest organ in the body, it stands to reason that this massive organ can sense the environment, sensing that there is UV now and that it is time to go out.”

The researchers have not looked into whether increased food intake causes men to gain weight. 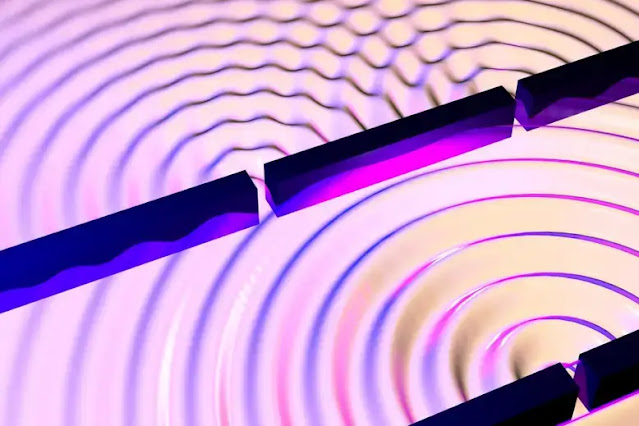 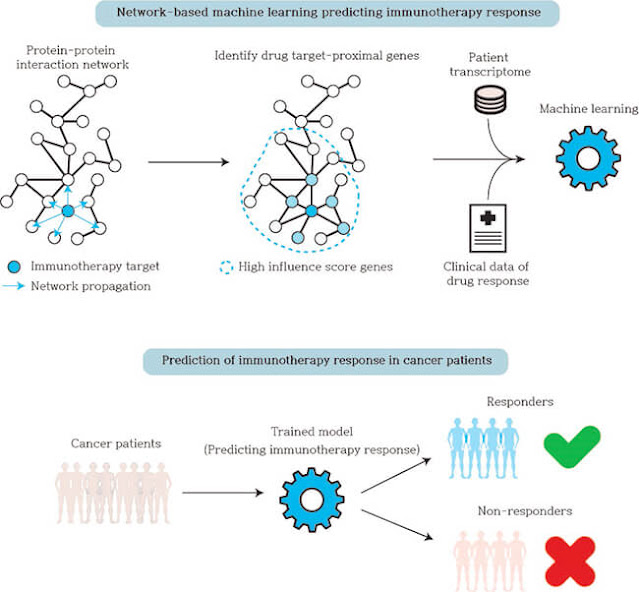