Researchers have established that ozone depletion over the Arctic in the spring causes abnormal weather across the northern hemisphere, with many places being warmer and drier than usual – or too wet.

Many people are aware of the ozone hole over Antarctica, but what is less well known is that the protective ozone in the stratosphere over the Arctic is occasionally destroyed as well, thinning the ozone layer there. This happened most recently in the spring of 2020, and before that, in the spring of 2011.

Climate scientists have observed weather anomalies across the entire northern hemisphere every time the ozone layer has been thinned out. Those spring seasons were unusually warm and dry in central and northern Europe, Russia, and especially in Siberia. Wet conditions prevailed in other areas, such as the polar regions. These weather anomalies were especially noticeable in 2020. That spring in Switzerland was also unusually warm and dry.

The existence of a causal relationship between stratospheric ozone depletion and observed weather anomalies is a point of contention in climate research. The stratospheric polar vortex, which forms in winter and decays in spring, also plays a role. Scientists who have studied the phenomenon in the past have come to contradictory conclusions.

Thanks to doctoral student Marina Friedel and Swiss National Science Foundation Ambizione Fellow Gabriel Chiodo, new findings are now shedding light on the situation. Both are part of a research group led by Thomas Peter, Professor of Atmospheric Chemistry at ETH Zurich, and are working with Princeton University and other institutions.

To look for a possible link, the researchers ran simulations that included ozone depletion in two different climate models. Most climate models only consider physical factors, not variations in stratospheric ozone levels, in part because doing so would necessitate significantly more computing power.

However, the new calculations show that ozone depletion over the Arctic is the primary cause of the weather anomalies observed in the northern hemisphere between 2011 and 2020. The simulations performed by the researchers using the two models closely matched observational data from those two years, as well as eight other similar events used for comparison. However, when the scientists “turned off” ozone destruction in their models, they were unable to replicate those findings.

“What surprised us the most from a scientific standpoint was that, despite the fact that the models we used for the simulation were completely different, they produced similar results,” says co-author Gabriel Chiodo, SNSF Ambizione Fellow at the Institute for Atmospheric and Climate Science.The mechanism is described.

The phenomenon, as it is now understood, begins with ozone depletion in the stratosphere. Temperatures in the Arctic must be extremely low for ozone to be broken down there. “Ozone destruction occurs only when it is cold enough and there is a strong polar vortex in the stratosphere, about 30 to 50 kilometers above the ground,” Friedel explains.Normally, ozone absorbs UV radiation emitted by the sun, warming the stratosphere and aiding in the dismantling of the polar vortex in the spring. However, as ozone levels fall, the stratosphere cools and the vortex strengthens. “The effects observed at the Earth’s surface are then produced by a strong polar vortex,” Chiodo says. As a result, ozone has a significant impact on temperature and circulation changes near the North Pole. Long-term forecasts can be more accurate.

The new findings may enable climate scientists to make more accurate seasonal weather and climate forecasts in the future. This enables better prediction of heat and temperature changes, which is “important for agriculture,” according to Chiodo.

“It will be interesting to observe and model the future evolution of the ozone layer,” Friedel adds. This is due to the fact that ozone depletion persists, despite the fact that ozone-depleting substances such as chlorofluorocarbons (CFCs) have been banned since 1989. CFCs have a very long lifetime in the atmosphere, lasting 50 to 100 years; their ability to deplete ozone persists for decades after they have been removed from circulation. “However, CFC concentrations are steadily declining, raising concerns about how quickly the ozone layer will recover and how this will affect the climate system,” she says. 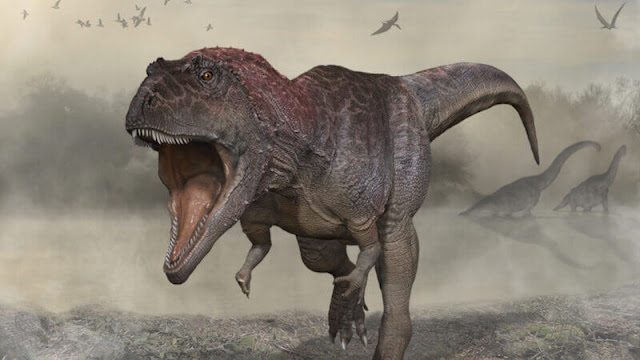 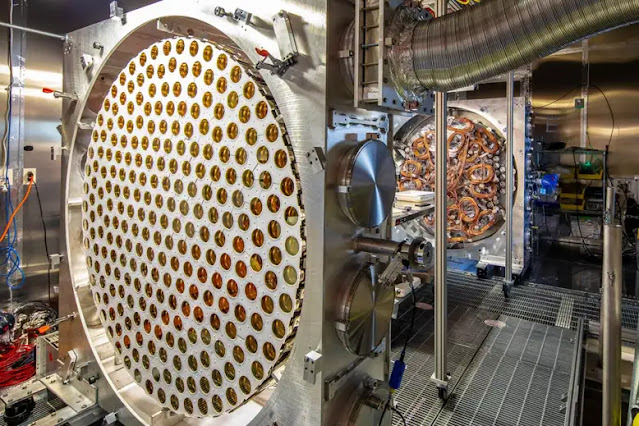