Although most fundamental mathematical equations describing electronic structures have been known for a long time, they are too complex to solve in practice. This has stifled progress in the physical, chemical, and material sciences. Researchers were able to change this situation thanks to modern high-performance computing clusters and the development of the simulation method density functional theory (DFT).

However, even with these tools, the modeled processes are often greatly simplified. The DFT method has now been significantly improved by physicists at the Center for Advanced Systems Understanding (CASUS) and the Institute of Radiation Physics at the Helmholtz-Zentrum Dresden-Rossendorf (HZDR). As the group explains in the Journal of Chemical Theory and Computation, this opens up new possibilities for experiments with ultra-high intensity lasers.

While the fundamental mathematical equations that describe electronic structures have long been known in principle, they are far too complex to solve in practice. As a result, actual understanding of, say, intricately designed materials has remained very limited.

With the advent of modern high-performance computing clusters, this unsatisfactory situation has changed, giving rise to the new field of computational quantum many-body theory. Density functional theory (DFT) has provided unprecedented insights into the properties of materials in this context.

DFT is now regarded as one of the most important simulation methods in physics, chemistry, and materials science. It excels at describing systems with many electrons. Indeed, the number of scientific publications based on DFT calculations has increased exponentially over the last decade, and companies have successfully used the method to calculate material properties with unprecedented accuracy.

In the framework of linear response theory, many such properties that can be calculated using DFT are obtained. This concept is also used in many experiments that measure the (linear) response of an interest system to an external perturbation such as a laser. This allows the system to be diagnosed and vital parameters such as density or temperature to be obtained. Linear response theory, which is nearly ubiquitous in physics and related disciplines, frequently makes experiment and theory possible in the first place. However, it is a significant simplification of the processes and a significant limitation.

The researchers break new ground in their latest publication by expanding the DFT method beyond the simplified linear regime. For the first time, non-linear effects in quantities such as density waves, stopping power, and structure factors can be calculated and compared to experimental results from real materials.

Prior to this publication, these non-linear effects could only be reproduced using a complex set of calculation methods known as quantum Monte Carlo simulations. Although it produces exact results, this method is limited to constrained system parameters due to the high computational power required. As a result, there has been a significant demand for faster simulation methods. According to Zhandos Moldabekov, “the DFT approach we present in our paper is 1,000 to 10,000 times faster than quantum Monte Carlo calculations.”

“Furthermore, we were able to demonstrate that this does not degrade accuracy across temperature regimes ranging from ambient to extreme. The DFT-based methodology for studying the non-linear response characteristics of quantum-correlated electrons opens up the intriguing prospect of studying new non-linear phenomena in complex materials.”

“We see that our new methodology fits very well to the capabilities of modern experimental facilities like the Helmholtz International Beamline for Extreme Fields, which is co-operated by HZDR and only recently went into operation,” Jan Vorberger explains. “We can now create these non-linear excitations theoretically and experimentally with unprecedented temporal and spatial resolution using high power lasers and free electron lasers. Theoretical and experimental tools are now available to investigate previously unknown effects in matter under extreme conditions.”

“This paper is a great example of the direction my recently established group is heading,” says Tobias Dornheim, who leads the Young Investigator Group “Frontiers of Computational Quantum Many-Body Theory,” which was established in early 2022. “In recent years, we have primarily been involved in the high energy density physics community. We are now dedicated to pushing the boundaries of science by providing computational solutions to quantum many-body problems in a variety of contexts. We believe that the current advancement in electronic structure theory will be beneficial to researchers in a variety of fields.” 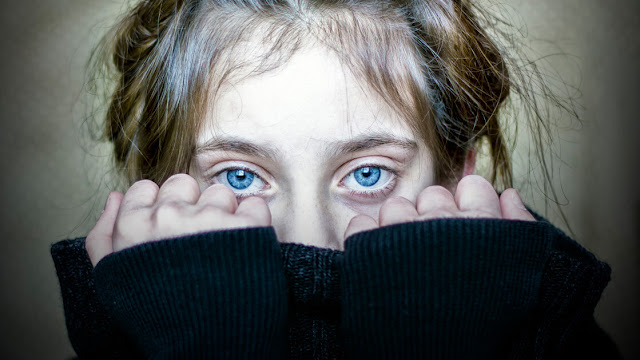 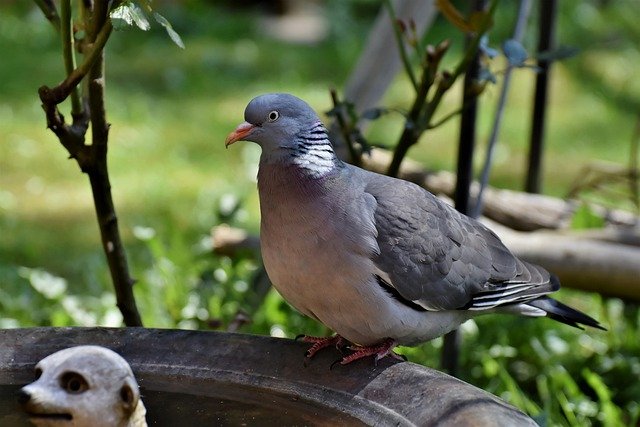