The researchers describe the development of a chemical-based sequencing method that can quantify multiple epigenetic markers at the same time. Their method, known as NT-seq (nitrite treatment followed by next-generation sequencing), is a genome-wide sequencing method for detecting multiple types of DNA methylation.

Cells can control gene activity by making small chemical changes to their DNA that determine which genes are turned on or off. One of these chemical modifications or tags is methyl groups. Researchers discovered that DNA methylation regulates virulence, reproduction, and gene expression in bacteria. DNA methylation is essential in other organisms, including humans, for regulating tissue-specific gene expression, which defines the nature of a cell, such as whether it is a skin cell or a brain cell.

“The study of DNA methylation falls under the umbrella of epigenetics. It is significant because it explains why one type of bacteria causes a more severe disease than another, or how a normal cell can change and give rise to diseases like cancer “Dr. Tao Wu, assistant professor of molecular and human genetics at Baylor College of Medicine, is the corresponding author. The Wu Lab studies cancer epigenetics. Its long-term goal is to overcome cancer therapeutic resistance by better understanding epigenetics’ role in the disease.

There are three types of DNA methylation in bacteria. One of the most common involves tagging the DNA base or building block adenine (N6-methyladenine or 6mA). The other two cytosine-tagged DNA bases (N4-methylcytosine or 4mC and 5-methylcytosine or 5mC). Although there are numerous methods for studying DNA methylation, only a few can efficiently map all three types at the same time, according to Wu.

“It was previously assumed that organisms other than bacteria, including mammals, primarily used methyl-cytosine tags (the 5mC) to regulate gene activity. However, when I was at Yale University in 2016, we published in Nature the discovery that DNA 6mA is also present in mammals “Wu stated. “This discovery has opened up an entirely new set of possibilities in the study of cancer epigenetics.”

Traditional approaches to studying 5mC do not account for adenine methylation in mammalian tissues. “This inspired us to create a novel method for profiling not only 6mA, but also 4mC and 5mC,” Wu explained.

Wu and colleagues report the development of a chemical-based sequencing method to quantify multiple epigenetic markers simultaneously in the current study, which was published in the journal Genome Biology. Their method, known as NT-seq (nitrite treatment followed by next-generation sequencing), is a genome-wide sequencing method for detecting multiple types of DNA methylation. The method can also amplify limited clinical samples, which other methods cannot.

“We demonstrate that NT-seq can detect 6mA, 4mC, and 5mC in both bacterial and non-bacterial cells, including mammalian cells,” Wu explained. “NT-seq is more efficient, cost-effective, faster, and has a higher resolution than other methods. Some of its limitations are due to the unique composition of certain genomes. In the paper, we make suggestions for how to work around this limitation.” 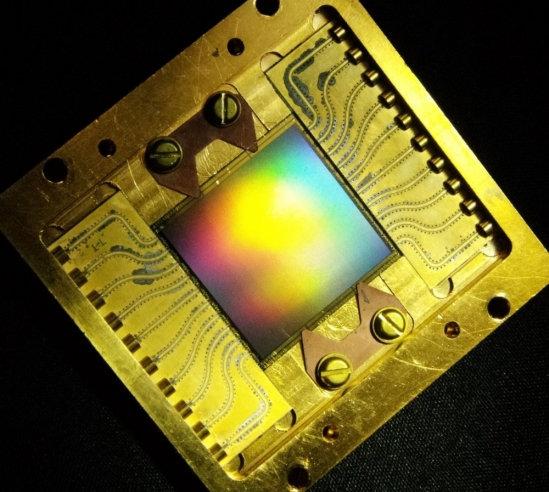 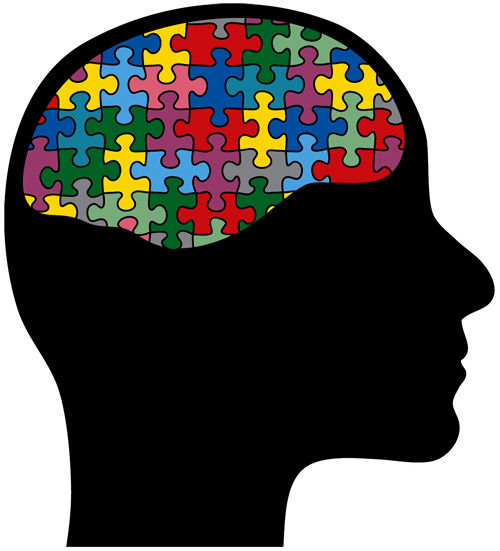