Scientists have created a new CRISPR-based technology that may provide a safer method of correcting genetic defects. The new soft CRISPR approach employs natural DNA repair machinery, laying the groundwork for novel gene therapy strategies with the potential to cure a wide range of genetic diseases.

Curing debilitating genetic diseases is one of modern medicine’s most difficult challenges. The development of CRISPR technologies and advances in genetics research over the last decade have given patients and their families new hope, though the safety of these new methods remains a major concern.

A team of biologists from the University of California, San Diego, led by postdoctoral scholar Sitara Roy, specialist Annabel Guichard, and Professor Ethan Bier, describes a new, safer approach to correcting genetic defects in the journal Science Advances on July 1. Their strategy, which employs natural DNA repair machinery, lays the groundwork for novel gene therapy strategies with the potential to cure a wide range of genetic diseases.

Many people with genetic disorders have distinct mutations in the two copies of genes inherited from their parents. This means that a mutation on one chromosome will frequently have a functional sequence counterpart on the other. To take advantage of this fact, the researchers used CRISPR genetic editing tools.

“After cutting the mutant DNA, the healthy variant can be used by the cell’s repair machinery to correct the defective mutation,” said Guichard, the study’s senior author. “Remarkably, this can be achieved even more efficiently by a simple harmless nick.”

The researchers created mutants in fruit flies that allow them to see such “homologous chromosome-templated repair,” or HTR, by producing pigments in their eyes. Initially, such mutants had completely white eyes. The same flies, however, displayed large red patches across their eyes when CRISPR components (a guide RNA plus Cas9) were expressed, indicating that the cell’s DNA repair machinery had succeeded in reversing the mutation using functional DNA from the other chromosome.

They then put their new system to the test with Cas9 variants known as “nickases,” which target only one strand of DNA rather than both. Surprisingly, the authors discovered that such nicks resulted in high-level restoration of red eye color that was nearly equal to that of normal (non-mutated) healthy flies.

They discovered that the nickase has a 50-70 percent repair success rate, compared to only 20-30% for dual-strand cutting Cas9, which also generates frequent mutations and targets other sites throughout the genome (so-called off-target mutations). “I couldn’t believe how well the nickase worked — it was completely unexpected,” said Roy, the study’s lead author. According to the researchers, the new system’s adaptability could serve as a model for correcting genetic mutations in mammals.

“We don’t know how this process will translate to human cells or whether we can apply it to any gene,” Guichard said. “Some tweaking may be required to achieve efficient HTR for disease-causing mutations carried by human chromosomes.”

They discovered a 50-70 percent repair success rate with the nickase, compared to only 20-30% in dual-strand cutting Cas9, which also generates frequent errors. The new study builds on the group’s previous work in precision editing with “allelic-drives,” which use a guide RNA to direct the CRISPR system to cut unwanted variants of a gene and replace them with a preferred version of the gene.

The team’s research is notable for the fact that their nickase-based system results in far fewer on- and off-target mutations than more traditional Cas9-based CRISPR edits. They also claim that a slow, continuous delivery of nickase components over several days may be more beneficial than a single delivery.

“Another significant advantage of this approach is its simplicity,” Bier added. “It uses few components and produces’soft‘ DNA nicks, as opposed to Cas9, which produces full DNA breaks that are frequently accompanied by mutations.”

“If the frequency of such events could be increased, either by encouraging interhomolog pairing or by optimizing nick-specific repair processes,” Roy said.

The National Institutes of Health (grant R01 GM117321), a Paul G. Allen Frontiers Group Distinguished Investigators Award, and a gift from the Tata Trusts in India to the Tata Institute for Genetics and Society (TIGS)-UC San Diego and TIGS India supported the research. 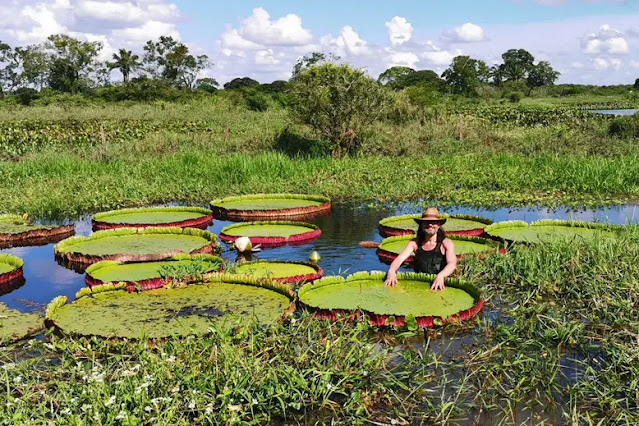 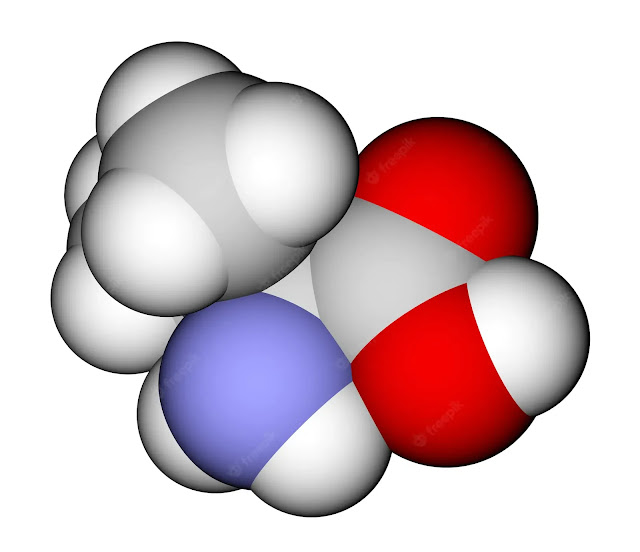