A hidden reservoir of red wolf DNA has been discovered in coyotes in southwestern Louisiana, which could be used to help the endangered wolves increase their wild population. 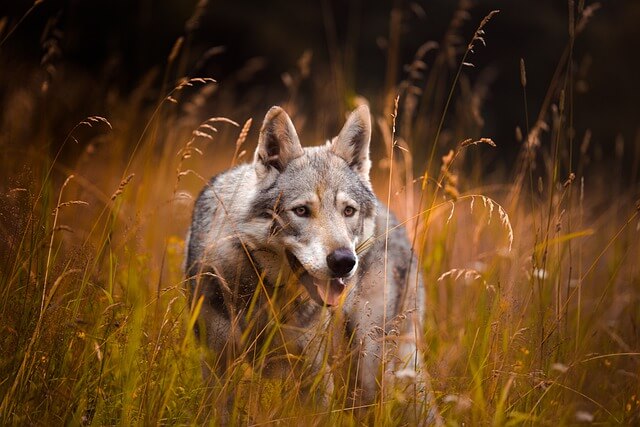 In southwestern Louisiana, researchers discovered a genetic reservoir of red wolf “ghost DNA” hidden in coyote-wolf hybrids. The long-lost genes represent genetic diversity thought to have vanished when the last 14 wild red wolves were captured and bred in the 1970s.

Canis rufus (red wolves) are critically endangered. Only about 200 are kept in captivity, and only one population was released back into the wild in North Carolina in 1987. By 2012, the population had grown to 120 people, but only 20 remain today.

The wolves that have been rewilded are genetically homogeneous, making them more vulnerable to harmful genetic mutations, changing environments, and extinction. The genetically diverse coyote-wolf hybrids may hold the key to the survival of the species.

“It’s difficult for me to feel anything but optimistic,” says Princeton University’s Bridgett vonHoldt.

She and her colleagues sequenced the genomes of more than 30 coyotes from southwestern Louisiana, where red wolves once roamed free and interbred with coyotes. They discovered that up to 69% of the genomes originated from red wolves.

The canine chimeras appear to be hybrids of the two species, but vonHoldt claims they behave more like wolves. “I don’t think it’s appropriate to call it a coyote anymore,” she says. “If it looks and acts like a wolf, perhaps we should just call it a wolf.”

Coyotes, which look like wolves, may hold the key to conservation. When more red wolves are ready to be reintroduced into the wild, she believes they should be placed near hybrid carriers of this ghost DNA. Natural matings between the two could increase the genetic diversity of the gene pool, which is rapidly dwindling.

Furthermore, the researchers are creating biobanks of coyote cells that can be cloned to restore genetic diversity in the natural population, which vonHoldt refers to as “frozen zoos.” The biobank could also be used to reintroduce red wolf genes into captive populations, but vonHoldt is skeptical.

Biobanking, according to Samantha Wisely of the University of Florida, can “absolutely rescue a species,” citing successful cloning in endangered black-footed ferrets and Przewalski’s horses.

The study fundamentally alters our understanding of hybrids and conservation. “The US Fish and Wildlife Service does not have a policy on endangered species hybrids,” says Ben Novak of Revive & Restore, a biotechnology firm based in the United States. “The red wolves could be the first to do that.”

Wisely agrees that preserving hybrid ghost genes is groundbreaking. “It’s a novel approach that demands action from the US Fish and Wildlife Service,” she says. She claims that protecting coyote-wolf hybrids is well within their regulatory authority, even if they do not list them as an endangered species. “I’m not sure if people have ever discussed conservation in this way.”

VonHoldt is now collaborating with nonprofit organizations and government agencies to turn these findings into policy. “There’s a lot to do,” she admits, “but the future looks promising.” 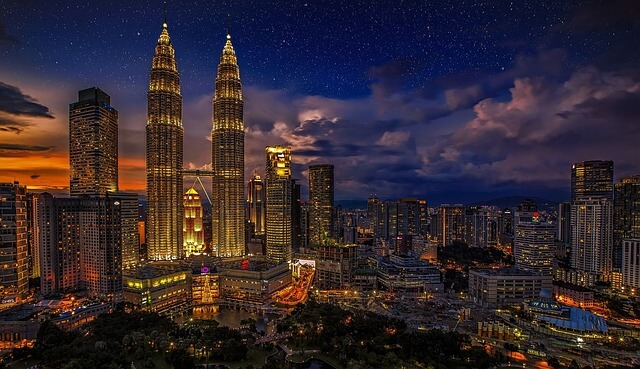 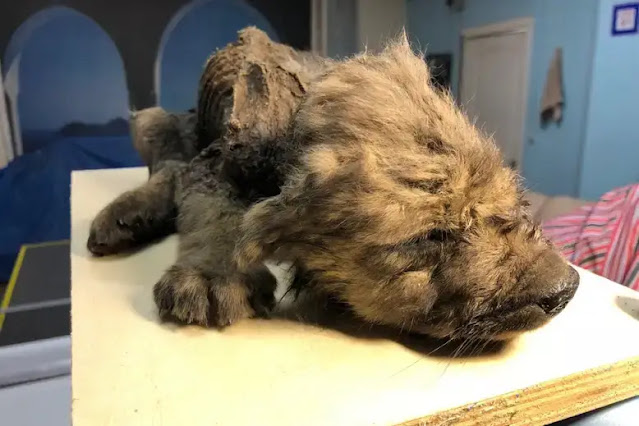