Liquid water is a necessary condition for life to develop on a planet. According to a new study by researchers from the University of Bern, the University of Zurich, and the National Centre of Competence in Research (NCCR) PlanetS, liquid water could exist for billions of years on planets that are very different from Earth. This calls into question our current Earth-centric notion of potentially habitable planets.

The oceans were the birthplace of life on Earth. The potential for liquid water is thus a critical component in the search for life on other planets. Traditionally, scientists have looked for planets similar to our own to find them.

However, long-term liquid water does not have to occur under the same conditions as on Earth. Researchers from the University of Bern and the University of Zurich, who are members of the National Centre of Competence in Research (NCCR) PlanetS, report in the journal Nature Astronomy that favorable conditions could exist for billions of years on planets that bear little resemblance to our own.

“The atmosphere is one of the reasons that water can be liquid on Earth,” study co-author Ravit Heller, Professor of Theoretical Astrophysics at the University of Zurich and a member of the NCCR PlanetS, explains. “It traps just the right amount of heat with its natural greenhouse effect to create the right conditions for oceans, rivers, and rain,” says the researcher.

For billions of years, liquid water

To accomplish this, the team meticulously modeled countless planets and simulated their evolution over billions of years. They took into account not only the properties of the planets’ atmospheres but also the intensity of their respective stars’ radiation and the planet’s internal heat radiating outwards. While geothermal heat has a minor impact on Earth’s surface conditions, it can have a greater impact on planets with massive primordial atmospheres.

“We discovered that many primordial atmospheres were lost due to intense radiation from stars, particularly on planets close to their star. However, where the atmospheres remain, the right conditions for liquid water can exist “Marit Mol Lous, Ph.D. student and study lead author, reports. According to the researcher from the Universities of Bern and Zurich, “in cases where sufficient geothermal heat reaches the surface, radiation from a star like the Sun is not even required so that conditions at the surface allow the existence of liquid water.”

“Perhaps most importantly,” says the researcher, who is also a member of the NCCR PlanetS, “our results show that these conditions can persist for very long periods of time — up to tens of billions of years.”

Increasing the scope of the search for extraterrestrial life

“This may come as a surprise to many. Liquid water is typically expected to exist in regions around stars that receive just the right amount of radiation: not too much, so that the water does not evaporate, and not too little, so that it all freezes “Christoph Mordasini, Professor of Theoretical Astrophysics at the University of Bern and member of the NCCR PlanetS, explains the study’s co-author.

“Because the availability of liquid water is a likely prerequisite for life, and life most likely evolved over many millions of years on Earth, this could significantly broaden the horizon for the search for alien lifeforms. Based on our findings, it may even appear on so-called free-floating planets, which do not orbit a star “Mordasini explains.

Nonetheless, the researcher is cautious: “While our findings are exciting, they should be interpreted with caution. The right amount of atmosphere is required for such planets to have liquid water for an extended period of time. We have no idea how common this is.”

“Even under ideal conditions, it is unclear how likely life is to emerge in such an unusual potential habitat. That is a question for astrobiologists to answer. Nonetheless, our work demonstrated that our Earth-centered concept of a life-friendly planet may be too limited “Mordasini wraps up. 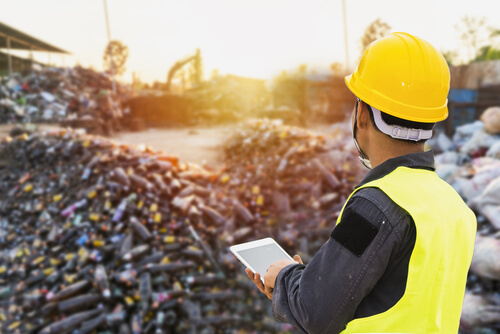 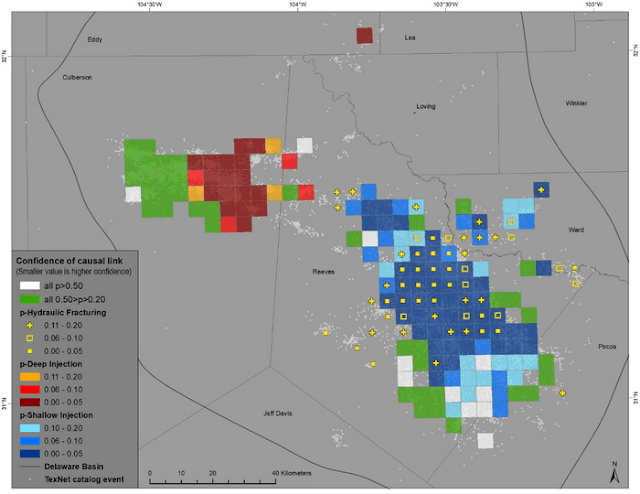