A new study has discovered an important molecular analogy that could explain these invertebrates’ remarkable intelligence. The octopus is a remarkable organism with an extremely complex brain and unique cognitive abilities among invertebrates. So much so that it resembles vertebrates more than invertebrates in some ways.

The neural and cognitive complexity of these animals may stem from a molecular analogy with the human brain, according to a study recently published in BMC Biology and coordinated by Remo Sanges of SISSA in Trieste and Graziano Fiorito of Stazione Zoologica Anton Dohrn in Naples.

The study found that the same ‘jumping genes’ are active in the brains of two different species: Octopus Vulgaris, the common octopus, and Octopus bimaculoides, the Californian octopus. A breakthrough that could help us unlock the mystery of these fascinating organisms’ intelligence.

Sequencing the human genome in 2001 revealed that over 45 percent of it is made up of transposons, also known as ‘jumping genes,’ which can move from one point to another of an individual’s genome, shuffling or duplicating, using molecular copy-and-paste or cut-and-paste mechanisms.

Most of the time, these mobile elements are silent: they have no visible effects and no ability to move. Some are inactive because of mutations accumulated over generations; others are active but are blocked by cellular defense mechanisms.

Even fragments and broken copies of transposons can be useful in evolutionary terms as “raw matter” that evolution can shape.

The most important of these mobile elements are those belonging to the LINE (Long Interspersed Nuclear Elements) family, which is found in a hundred copies in the human genome and is still potentially active.

Traditionally, LINEs’ activity was thought to be a relic of the past, a byproduct of the evolutionary processes that involved these mobile elements, but new evidence has emerged in recent years indicating that their activity is finely regulated in the brain.

Many scientists believe that LINE transposons are linked to cognitive abilities such as learning and memory: they are especially active in the hippocampus, our brain’s most important structure for neural control of learning processes.

The genome of the octopus, like ours, is dense with ‘jumping genes,’ the majority of which are inactive. The researchers identified an element of the LINE family in parts of the brain critical for these animals’ cognitive abilities while focusing on transposons still capable of copy-and-paste.

The discovery was made possible by next generation sequencing techniques, which were used to analyze the molecular composition of the genes active in the octopus’ nervous system. It was the result of a collaboration between Scuola Internazionale Superiore di Studi Avanzati, Stazione Zoologica Anton Dohrn, and Istituto Italiano di Tecnologia.

“The discovery of an element of the LINE family active in the brains of the two octopus species is very significant because it adds support to the idea that these elements have a specific function that goes beyond copy-and-paste,” says Remo Sanges, director of the SISSA Computational Genomics laboratory, who began working on this project as a researcher at Stazione Zoologica Anton Dohrn in Naples.

The study, which was published in BMC Biology, was conducted by an international team of more than twenty researchers from around the world.

“I literally jumped on the chair when I saw a very strong signal of activity of this element in the vertical lobe, the structure of the brain that in the octopus is the seat of learning and cognitive abilities, just like the hippocampus in humans,” Stazione Zoologica Anton Dohrn’s Giovanna Ponte says.

“This similarity between man and octopus that shows the activity of a LINE element in the seat of cognitive abilities could be explained as a fascinating example of convergent evolution, a phenomenon in which the same molecular process develops independently, in response to similar needs in two genetically distant species.”

” The octopus brain is functionally analogous in many ways to that of mammals,” says Graziano Fiorito, director of the Stazione Zoologica Anton Dohrn’s Department of Biology and Evolution of Marine Organisms. “As a result, the identified LINE element represents a very interesting candidate to study in order to improve our understanding of the evolution of intelligence.” 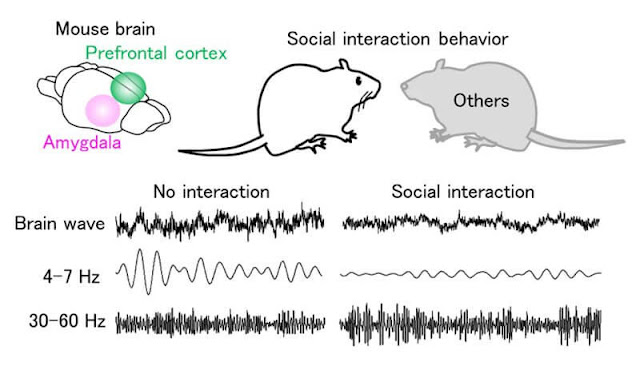 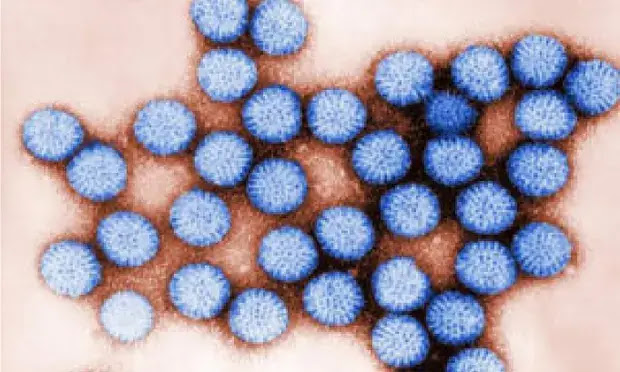