Poliovirus has been found in several London sewage samples, prompting the UK Health Security Agency (UKHSA) to urge anyone who has not received their polio vaccines to do so. 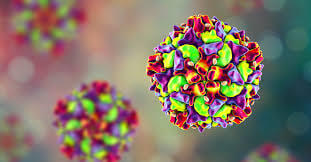 The samples, discovered between February and May at the Beckton sewage treatment works, have so far been limited to wastewater, with no reports of human cases.

Despite this, some local transmission is expected, with the virus having the potential to spread and cause severe disease, particularly among the unvaccinated.

What is polio and how does it spread?

Polio is a viral disease that primarily affects children under the age of five. It is typically spread by people not properly washing their hands after using the restroom and then contaminating food or drink that is consumed by someone else. Coughing and sneezing can spread it in rare cases.

What are the symptoms?

Most people with polio have no symptoms, but some develop flu-like symptoms such as a high fever and vomiting within a few weeks of infection.
The virus can attack spinal nerves and cause paralysis in 1 in 100 to 1 in 1000 cases. Polio can also be fatal if the nerves that control our breathing muscles are affected.

When was the UK’s last polio outbreak?

Is it unusual to detect polio in wastewater?

In the United Kingdom, sewage samples are routinely tested for poliovirus and other pathogens such as norovirus and hepatitis A and E.
Every year, one to three “vaccine-like” polioviruses are discovered. Previously, these were one-time findings after a person received a live oral polio vaccine and shed the virus in their feces. These oral vaccines are not used in the United Kingdom.
Several closely related polioviruses have been identified in the Beckton samples.
According to the UKHSA, “it is likely that there has been some spread between closely-linked individuals in the north and east London, and that they are now shedding the type 2 poliovirus strain in their feces.”
In people who have received the injected polio vaccine, this strain may cause infection but not the severe disease. This is a “killed” version of the virus that is used in the UK.

How can people shed poliovirus in their feces?

Although live oral polio vaccines have not been used in the United Kingdom since 2004, they are still used in parts of the world where the infection is actively being fought, such as Afghanistan and Pakistan. Oral vaccines, as opposed to injection vaccines, are relatively inexpensive and simple to administer.
The primary disadvantage of the oral vaccine is that it can result in vaccine-derived poliovirus in under-immunized populations. This vaccine works by delivering a weakened form of the live poliovirus. This causes infection but has been modified so that, except in rare cases, it does not cause severe disease. The virus then replicates in the intestine, where it can be excreted through feces.
In the case of the Beckton sewage samples, the strain discovered was most likely introduced by someone who traveled to the UK after receiving the live oral vaccine.
What makes this different from previous polio detected in sewage?

What makes this different from previous polio detected in sewage?

Previous cases of poliovirus detection in sewage samples occurred independently.
The viruses were identified in the Beckton samples over a four-month period. They are also closely related and contain mutations that indicate they are evolving.
These mutations “imply that it has circulated amongst individuals, including possibly those who have been vaccinated with inactivated polio vaccine,” according to David Salisbury of the World Health Organization’s Global Commission for Certification of Polio Eradication.

While no human cases have been reported in the UK so far, Kathleen O’Reilly of the London School of Hygiene and Tropical Medicine believes that some local transmission has occurred undetected.

“The genetic analysis of the sewage samples shows multiple chains of transmission, indicating that some people are spreading it among themselves,” she says. “People who have never been immunized have a much higher risk of contracting the infection and shedding it for an extended period of time.”

Are only unvaccinated people at risk?

According to the UKHSA, the risk of serious disease from polio is low in the UK. “The majority of the UK population will be protected from childhood vaccination, but individuals may remain at risk in some communities with low vaccine coverage,” Venessa Saliba of UKHSA said in a statement.

In the United Kingdom, babies are given an injected vaccine three times before the age of one. Before they turn 15, they will receive two more booster shots.

More than 92% of the UK population has received at least three doses of the polio vaccine, but take-up is lower in London, at around 86%.

“It is possible that the live polio vaccine can spread from one person to another in populations with low vaccine uptake,” said Paul Hunter of the University of East Anglia in the UK in a statement to the Science Media Centre.

How concerned should we be?

“There have been no paralytic cases so far,” Hunter said. “At the moment, there is unlikely to be any immediate threat to public health, but if such transmission continues, the virus may eventually evolve into one that causes paralysis.”

“If that occurs, it could pose a serious risk to people who have not been immunized.” Such vaccine-derived transmission events are well described and will most likely fade away without causing any harm, but this is dependent on increased vaccination coverage.”

According to Jonathan Ball of the University of Nottingham in the United Kingdom, the disease threat in the country is “low” due to our relatively widespread use of the injected vaccine, but “we may see some continued spread of the vaccine strain as the killed vaccine does not always protect from infection.”

“However, because of the high levels of vaccination here, this virus should eventually disappear,” he told the Science Media Centre.

The NHS will contact parents of children under the age of five in London who have not received their polio vaccines, urging them to do so. 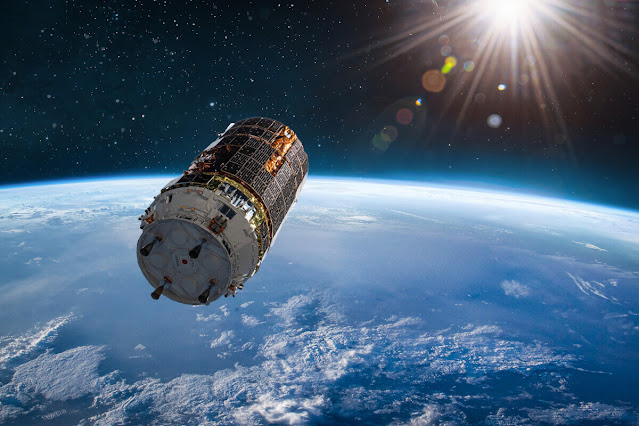 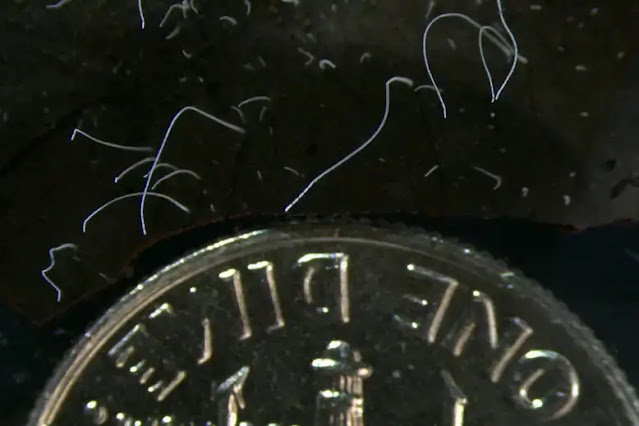