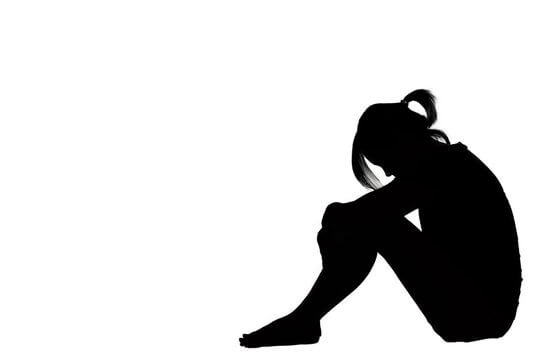 According to new research, changes in sexual identity are associated with increased psychological distress in young women. However, according to the findings published in the Journal of Health and Social Behavior, this association primarily affects women who are moving toward more same-sex orientations.

“In our society, there is a perception that sexual orientation, and thus a person’s sexual identity (e.g., bisexual, lesbian, straight), sits inside them from the day they were born and does not change throughout their lives,” said study author Alice Campbell, a postdoctoral research fellow at the University of Queensland and author of the upcoming book “Sexual fluidity among millennial women: journeys across a shifting sexual landscape.”

“This is true for many people, and we know that attempting to force people to change their sexual orientations is extremely harmful and ineffective.” However, some women do experience changes in their sexual attractions and sexual identities throughout their lives. Young women’s sexualities, in particular, are less binary and more fluid than ever before.”

“I was curious about this sexual fluidity – how many women change their sexual identity?” Campbell explained to PsyPost. “How do these changes appear? Which aspects of a woman’s social environment make her more likely or less likely to change her identity? What happens when a woman’s identity shifts? This paper is an extension of my doctoral thesis, which sought to answer these questions.”

The researchers analyzed data from the Australian Longitudinal Study on Women’s Health, a 20-year longitudinal study of more than 57,000 women in four age cohorts, to see if changes in sexual identity were linked to changes in psychological distress in young women. The research looked at four waves of data from 11,527 women born between 1989 and 1995.

In 2013, 2014, 2015, and 2017, participants reported their sexual orientation. They also completed assessments of general psychological distress and indicated how stressed they had felt about their relationships with family members, romantic partners, and friends over the previous 12 months.

Changes in sexual orientation were found to be fairly common by Campbell and her colleagues. However, most changes were minor in magnitude, and changes in the same-sex oriented-direction were somewhat more common. (For example, a woman changing her identity from “exclusively heterosexual” to “mainly heterosexual.”)

“In this study, I discovered that when young women changed their identity away from the heterosexual norm, especially when they changed to a bisexual identity,” Campbell told PsyPost.

The researchers also discovered that being stressed about personal relationships mediated the link between changes in sexual identity and psychological distress. In other words, “increased distress was partly attributable to increased stressors in women’s immediate social environments” (i.e., stress in their relationships with parents, family, and friends), according to Campbell.

Women whose baseline identity was exclusively heterosexual but later changed to bisexual or primarily homosexual experienced the greatest increase in psychological distress.

“Bisexual women are still sexually objectified and stereotyped,” Campbell said. “My findings suggest that young women who are questioning their sexual identity or developing a minority identity should be given more support.” Furthermore, if we are to protect the mental health of young women, we must continue to challenge homophobia and protect against sexual orientation discrimination.”

Age, marital status, parental status, geographic region, early sexual debut, drug use, and childhood experiences of physical, psychological, or sexual abuse were all controlled for by the researchers. However, as with any study, the new research has some limitations.

“We didn’t include measures of discrimination and internalized homophobia in the survey data that we analyzed,” Campbell explained. “These could be important in explaining the links between changes in sexual identity and psychological distress.” Furthermore, we need to speak with young women in order to better understand their lived experiences with sexual fluidity.” 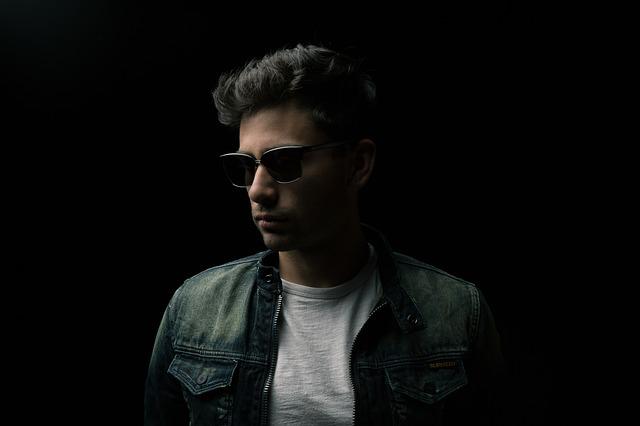 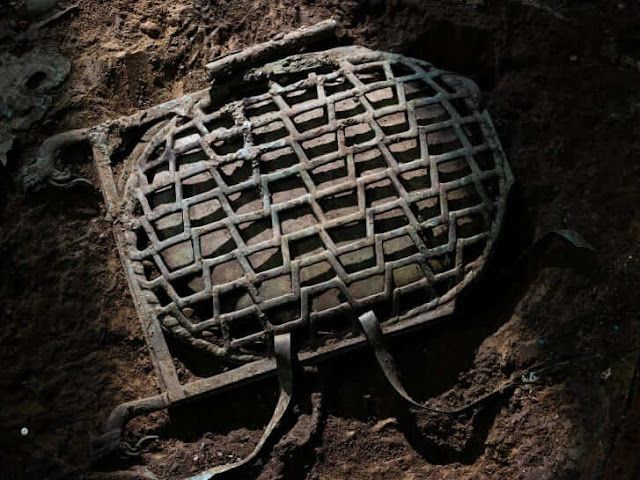