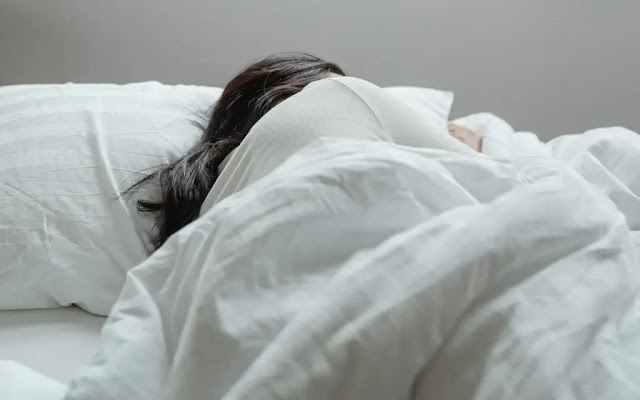 Reduced estrogen and progesterone levels appear to be what makes postmenopausal women more likely to experience sleep apnoea symptoms such as snoring, irregular breathing, or gasping at night.

Postmenopausal women with low oestrogen and progesterone levels are more likely to snore, breathe irregularly, and gasp while sleeping, all of which are symptoms of sleep apnoea.

Because these chemicals are present, targeted hormone therapy may be beneficial to these women and their partners, according to Kai Triebner of the University of Bergen in Norway.

“Women live longer than men on average, but the quality of life in later years is comparatively low, which is inherently associated with their [low-estrogen] hormone profile,” says Triebner. “Snoring and sleep-related breathing problems compound the problem.”

We’ve long suspected that sleep apnea is linked to menopause when hormone levels drop and menstruation stops, he says. A few small studies have suggested that oestrogens and progesterone play a specific role, but Triebner and his colleagues wanted to test these theories on a larger scale.

His team interviewed 774 women, mostly white, aged 40 to 67, living in seven European countries about their respiratory health and lifestyles. The team also performed clinical exams and collected blood samples. The women filled out questionnaires about their sleeping habits and overall health. The study excluded pre- and post-menopausal trans men.

According to Triebner, nearly half of the women reported having a “disturbing snore.” Furthermore, 14% had irregular breathing and 13% gasped while sleeping.

Blood tests revealed that the participants’ oestrogen and progesterone levels varied greatly, ranging from a few units per liter in some women to tens of thousands in others. According to him, those variations had clear associations with sleep apnea. Women were 19% less likely to snore as their oestrone – a type of oestrogen – levels doubled. People were 9% less likely to snore as their progesterone levels doubled.

As oestrogen levels doubled in the group of women who snored, the chances of having irregular breathing decreased by 20%. A doubling of progesterone levels was also associated with a 12% lower likelihood of waking up feeling like they are choking.

All of the findings were adjusted for the women’s menopausal stage, age, BMI, smoking habits, and educational backgrounds.

According to Triebner, the findings make sense because certain types of estrogen are involved in the development of respiratory muscles, and progesterone aids in the stimulation of respiration.

According to Triebner, sleep apnoea is a potentially serious condition that has been linked to heart disease and stroke, and snoring can cause relationship problems. “I believe that individualized hormone treatment after menopause has a high potential to improve the quality of life of many women, and it would almost certainly significantly improve sleep-disordered breathing,” he says.

Nonetheless, more research is required. “What may be beneficial to one woman may be harmful to another,” says Triebner. 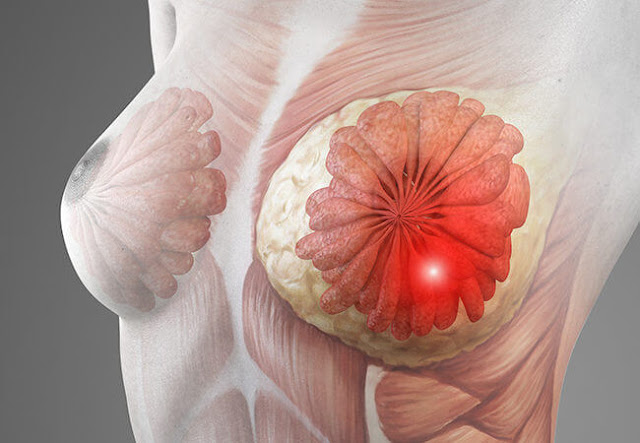 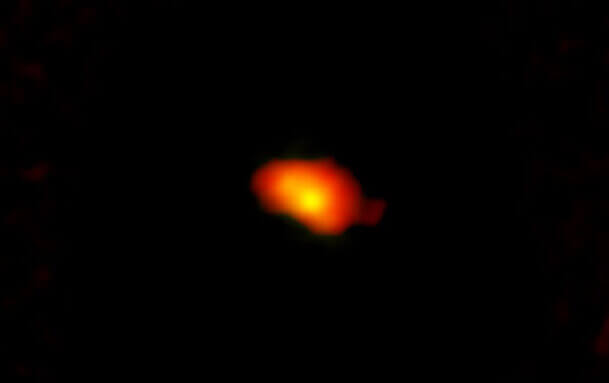