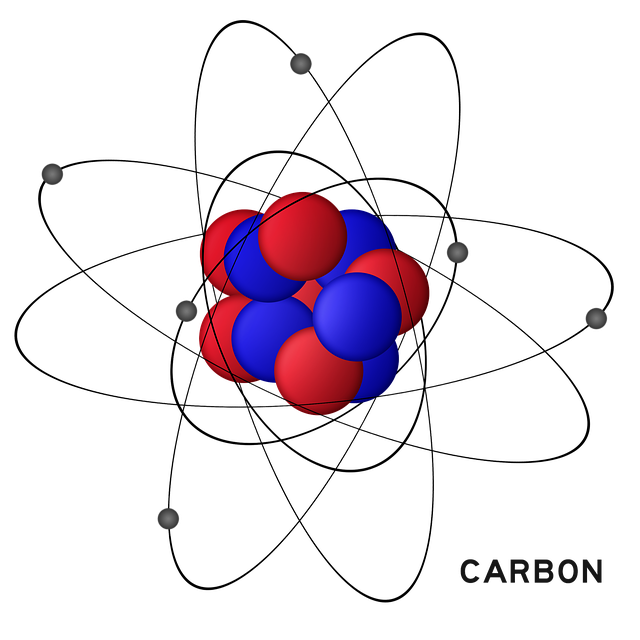 North Carolina State University researchers have found that they can filter carbon dioxide from air and gas mixtures at promising rates using a proposed new Textile filter that combines cotton Textile with an enzyme called carbonic anhydrase — one of nature’s tools to speed up chemical reactions.
Initial lab test results represent a step forward in developing a potential new carbon capture technology that could reduce carbon dioxide emissions from biomass, coal, or natural gas power plants. And while the filter needs to be scaled up significantly, the researchers believe their design will make this step easier compared to other proposed solutions.
“With this technology, we want to stop carbon dioxide emissions at the source, and power plants are currently the main source of carbon dioxide emissions,” said Jialong Shen, a postdoctoral researcher at NC State. “We believe that the main advantage of our method over similar targeted research is that it is easily scaled up using traditional textile manufacturing facilities.”
The focus of the research team’s design for a proposed chemical textile filter is the naturally occurring enzyme carbonic anhydrase, which can speed up a reaction in which carbon dioxide and water are converted into bicarbonate, a compound in baking soda. The enzyme plays an important role in the human body; It helps move carbon dioxide so it can be exhaled.
“We borrowed this wonderful enzyme in our process to accelerate carbon dioxide uptake in an aqueous solution,” Shane explained.
To create the filter, the researchers attached the enzyme to a piece of two-layer cotton Textileby dipping the Textile in a solution containing a substance called chitosan, which acts like glue. Chitosan physically binds to the enzyme, causing it to adhere to the tissue.
Then the researchers ran a series of experiments to see how well their filter separated carbon dioxide from the air mixture of carbon dioxide and nitrogen, simulating levels emitted by power plants.
They twisted the Textile into a spiral so that it could be pushed into a tube. They pushed the gas through the tube, along with an aqueous solution.
When carbon dioxide reacted with water in the solution and enzyme, it turned into bicarbonate and fell into the filter and tube. Next, they captured the bicarbonate solution and took it out.
When they push air through the filter at a rate of 4 liters per minute, they can pull out 52.3% of the carbon dioxide with a single filter, and 81.7% with a double filter.
While the results are promising, they need to test the filter against the faster air flow rates used in commercial power plants. For comparison, a large-scale operation would need to process more than 10 million liters of flue gas per minute.
Researchers work with collaborators to test more widely and compare their technology to other comparable technologies under study.
“It’s a story that’s still ongoing, but we’re getting some really exciting preliminary results,” said Sonia Salmon, associate professor of textile engineering, chemistry, and science at NC State. “We’ve made a lot of progress.”
In addition to testing the filters’ carbon capture rates, they also tested how well the filter worked after five cycles of washing, drying, and storing. They find that it can maintain a high level of performance.
“The enzyme can be kept at a low temperature for an indefinite period of time,” Shen explained. “The cloth gives it physical support and structure, as well as a large surface area to react with carbon dioxide.”
Capturing carbon dioxide is only one part of the process – they’re also working on the problem of how to recycle the liquid after it leaves the filter, as well as the process of converting bicarbonate back into carbon dioxide so it can be stored and disposed of or used for other commercial purposes.
“We want to replenish the water solution we use with the filter so we can use it over and over again,” Salmon said. “More work is needed in this aspect of the process to reduce the solvent’s regeneration energy as much as possible.”
The researchers say there is a need for new carbon capture technologies that require less energy than current commercial carbon capture technologies, some of which are used only to filter carbon dioxide back into the atmosphere. They hope their carbon capture system will help bring down the cost to help boost adoption.
The study was supported by NC State and the Alliance for Sustainable Energy, the managing contractor, and operator of the US Department of Energy’s National Renewable Energy Laboratory (NREL), through a project funded by the Bureau of Bioenergy Technologies (BETO), as a collaboration between NREL, NC State and the University of Kentucky Center For applied energy research, using enzymes from Novozymes.
“There are numerous methods for capturing carbon dioxide,” Shen explained. “The current commercial standard employs a very fast and powerful reaction that binds the CO2 so tightly that it is difficult to remove.” You must use extremely high temperatures, which require a significant amount of energy. This raises the cost of your process.”
The tenth e-study, “Stabilized carbonic anhydrase on tissue skeletal packing using chitosan sequestration for CO2 capture” is published online in ACS for Sustainable Chemistry and Engineering. Co-authors included Yu Yuan, who completed her Ph.D. On the salmon team.