New research is transforming our understanding of the conditions and timing of chicken domestication, and its spread across Asia to the West. It reveals the changing way societies have been viewed over the past 3,500 years.

Experts have found that the association with rice farming likely began a process that led to chickens becoming one of the most numerous animals in the world. They also found evidence that chickens were initially seen as cranky, and only centuries later were used as a “food” source.

Previous efforts have claimed that chickens were domesticated up to 10,000 years ago in China, Southeast Asia, and India and that chickens have been around in Europe for more than 7,000 years.

New studies show that this is wrong and that the driving force behind the domestication of chickens was the arrival of dry rice farming in Southeast Asia where their wild ancestor, the red forest bird, lived. The cultivation of dry rice acted as a magnet attracting wild forest birds from the trees, starting a closer relationship between the people and the birds of the forest which resulted in chickens.

This domestication process was underway around 1500 BC in the Southeast Asian peninsula. The research indicates that chickens were then transported first across Asia and then across the Mediterranean along routes used by early Greek, Etruscan, and Phoenician sea traders.

During the Iron Age in Europe, chickens were revered and not generally seen as food. Studies have shown that many of the older chickens were buried alone and not slaughtered, and many were also found buried with people. Males are often buried with a cockerel and females with chickens. Then the Roman Empire helped promote chicken and eggs as food. For example, in Britain, the chicken was not regularly consumed until the 3rd century AD, mostly in urban and military locations.

An international team of experts reassessed chicken remains discovered in over 600 locations across 89 countries. They examined the skeletons, the burial site, and historical records relating to the societies and cultures where the bones were found. The oldest identified local chicken bone was found in Neolithic Ban Nun Wat in central Thailand, dating back to between 1650 and 1250 BC.

The team also used radiocarbon dating to determine the age of 23 of the oldest proposed chickens in western Eurasia and northwest Africa. Most of the bones were much newer than previously thought. The findings dispel claims of chickens in Europe before the first millennium BC and indicate that they did not arrive until around 800 BC. Then, after reaching the Mediterranean, it took nearly 1,000 years for chickens to establish themselves in the cold climates of Scotland, Ireland, Scandinavia, and Iceland.

The two studies, published in the journals Antiquity and Proceedings of the National Academy of Sciences, were conducted by academics at the universities of Exeter, Munich, Cardiff, Oxford, Bournemouth, Toulouse, and universities and institutes in Germany, France, and Argentina.

“Eating chicken is so commonplace that people think we’ve never eaten it,” said Naomi Sykes of the University of Exeter. Our evidence shows that our past relationship with chickens was much more complex and that chickens have been celebrated and revered for centuries.”

Professor Greger Larson, of the University of Oxford, said: “This comprehensive assessment of chickens first shows how wrong our understanding of when and where chickens were domesticated. Most exciting, we show how the arrival of dry rice farming acted as a catalyst for both the process of chicken domestication and its global spread.”

Dr. Julia Best, from Cardiff University, said: “This is the first time that radiocarbon dating at this scale has been used to determine the importance of chickens in early societies. Our results demonstrate the need to date proposed early specimens directly, as this allows us the clearest picture yet. for our early interactions with chickens.”

Professor Joris Peters, of LMU in Munich and the Bavarian State Group for Fossil Anatomy, said: “With their comprehensive, adaptable diet based primarily on grain, sea routes played a particularly important role in the spread of chickens to Asia, Oceania, Africa, and Europe.”

Dr. Ophélie Lebrasseur, of CNRS/Université Toulouse Paul Sabatier and Instituto Nacional de Antropología y Pensamiento Latinoamericano, said: “The fact that chickens are ubiquitous and common today, yet have been domesticated relatively recently is astonishing. safe and place early discoveries in their broader cultural and environmental context.”

“These studies show the value of museums and the importance of uncovering archaeological materials,” said Professor Mark Maltby of Bournemouth University.

Materials provided by the University of Exeter. Note: Content may be edited for style and length. 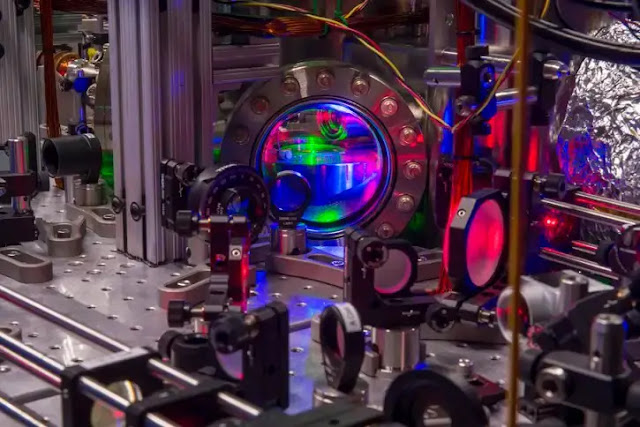 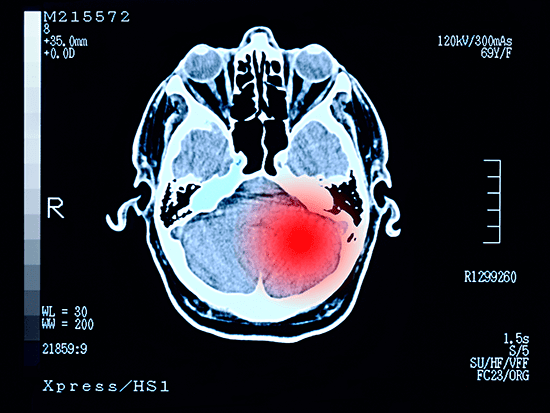 July 30, 2022
We use cookies to ensure that we give you the best experience on our website. If you continue to use this site we will assume that you are happy with it.Ok