Scientists from the United States, Italy, Denmark, and Brazil have successfully sequenced the genome of a 35-40-year-old male who died when Mount Vesuvius erupted in 79 CE in the ancient city of Pompeii.

Pompeii was a Roman Imperial Age port city in Central Italy, located south of Naples until it was utterly destroyed and buried by the ashes of Mount Vesuvius’ eruption in 79 CE.

The eruption of Vesuvius occurred about 1 p.m. on August 24th, according to Pliny the Younger, and was visible from nearly 40 kilometers away.

More than 2,000 people died as a direct result of the eruption, which was the deadliest in European history.

Several remarkably well-preserved buildings in Pompeii, such as the Casa del Chirurgo (House of the Surgeon), Casa del Fauno (House of the Faun), and Casa de Casti Amanti (House of the Chaste Lovers), indicate that Pompeii was most likely a wealthy Romans’ vacation destination.

Pompeii, on the other hand, was a significant commerce and business center, with a population ranging from 6,400 to 20,000 people.

Despite the fact that scientists have been working on the site since the eighteenth century, conducting bioarchaeological and genetic investigations on Pompeiian human remains has proven difficult, as high temperatures reduce the quality and quantity of recoverable DNA.

Dr. Gabriele Scorrano of the University of Rome ‘Tor Vergata’ and the University of Copenhagen, along with colleagues, studied and extracted DNA from the bones of two persons discovered in Pompeii’s Casa del Fabbro (House of the Craftsman).

The researchers were able to extract and sequence ancient DNA from both individuals, but due to gaps in the sequences retrieved from the female’s bones, they were only able to read the whole genome from the male’s remains.

When the DNA of the male individual was compared to that of 1,030 other ancient and 471 present western Eurasian individuals, it was discovered that his DNA had the most in common with modern central Italians and other people who lived in Italy during the Roman Empire.

“This individual was discovered to be a member of the Y-chromosome lineage A-M13 (A1b1b2b), a rare lineage absent among ancient individuals from the Italian Peninsula, mainly found in Eastern Africa (40 percent), but with known occurrences, at much lower frequencies, in the Near East (Turkey, Yemen, Egypt, Palestine, Jordan, Oman, and Saudi Arabia) and the Mediterranean islands of Sardinia, Cyprus, and Lesbos,” they said

“He belonged to the HV0a mitochondrial DNA clade, which is the primary monophyletic branch of HV0 and a subclade of haplogroup HV. This mitochondrial lineage is not found in any known Roman Imperial Italian people.”

Additional examinations of the male’s skeleton and DNA revealed lesions in one of the vertebrae as well as DNA sequences that are typically seen in Mycobacterium, the bacterial genus that includes the tuberculosis-causing bacteria Mycobacterium tuberculosis.

This indicates that the guy may have had tuberculosis prior to his death.

“While confined to one individual, our study verifies and supports the feasibility of using paleogenomics approaches to examine human remains from this unusual site,” the scientists wrote.

“Our preliminary findings lay the groundwork for a thorough examination of well-preserved Pompeian people.”

“Their paleogenetic investigations will help us reconstruct the lifestyle of this interesting Imperial Roman populace, aided by the tremendous amount of archaeological knowledge obtained in the past century for the city of Pompeii.”

“Our initial findings provide a foundation to promote an intensive analysis of well-preserved Pompeian individuals.”

The team’s results were published in the journal Scientific Reports. 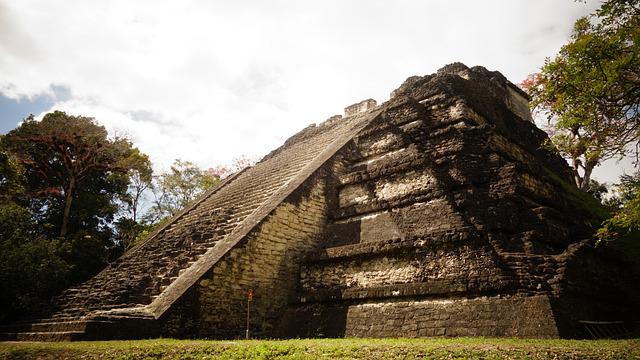 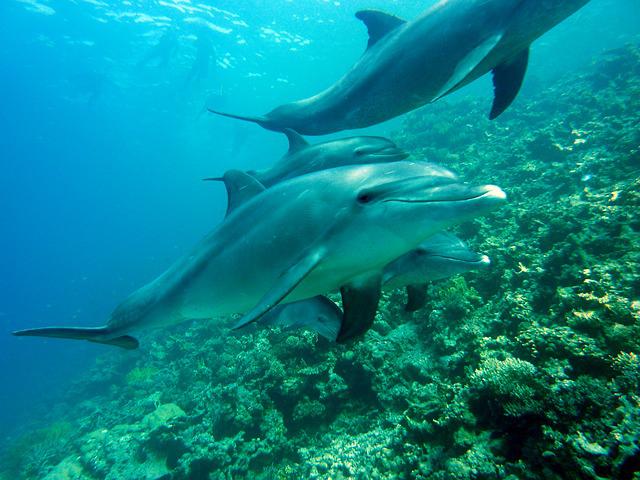