Our distant ape forebears, who sounded off in groups of scattered people, may have owed an evolutionary debt to human language in its various modern forms.
Researchers report in Nature Ecology & Evolution on March 21 that wild orangutans’ social environments impact how they communicate vocally, just as local communities shape how people talk. According to evolutionary psychologist Adriano Lameira of the University of Warwick in England and his colleagues, this finding suggests that social forces began engineering an expanding inventory of communication sounds among ancient apes and humans, laying the groundwork for evolution of language.
76 orangutans from six populations living on the islands of Borneo and Sumatra, where they face survival challenges, were recorded making predator-warning noises known as “kiss-squeaks” — which often include drawing in a breath through pursed lips — by Lameira’s team (SN: 2/15/18). From 2005 to 2010, the researchers followed the animals and calculated their population densities by observing and documenting them for at least five months in each population. After that, recordings were analyzed to see how much people’s kiss-squeaks altered or stayed the same over time.
Orangutans in high-density communities, which increase the chances of frequent social interactions, create a variety of kiss-squeaks, according to the researchers. They claim that novel reworkings of kiss-squeaks are frequently modified further by other orangutans or become obsolete in crowded environments.
These primates produce very few kiss-squeak variants in spread-out groups with less social interaction, according to Lameira’s research. However, in dispersed groups, minor kiss-squeak adjustments are more likely to catch on in their original form, resulting in greater call repertoires than in high-density populations.
Low-density orangutan groups, which consist of small clusters of animals that occasionally cross paths, may resemble our predecessors’ social circumstances. The researchers believe that ancient apes and hominids also lived in dispersed groups, which might have bred a rising range of vocal communication methods. 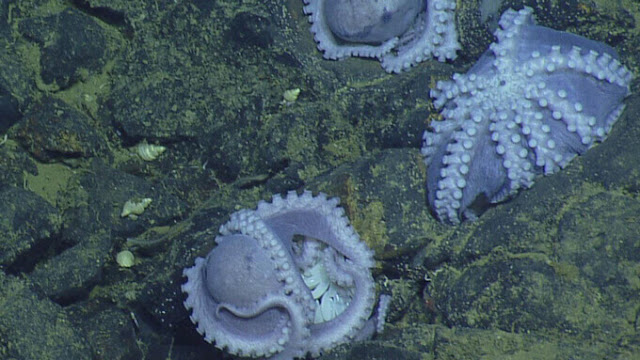 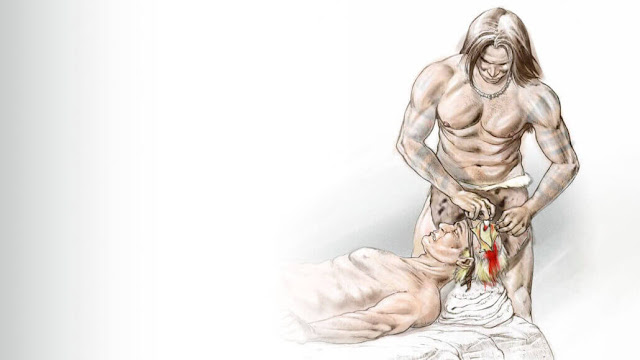