More than 600 years ago, in the Amazon jungle, a huge urban ecosystem with interconnecting campsites, villages, towns, and monumental centers developed.
Researchers write in Nature on May 25 that members of the Casarabe culture developed an urban structure in what is now Bolivia that comprised straight, raised causeways running for several kilometers, canals, and reservoirs.
According to archaeologist Heiko Prümers of the German Archaeological Institute in Bonn and colleagues, such low-density urban sprawl from pre-Columbian periods was previously unprecedented in the Amazon or anywhere else in South America. The scientists find that rather than building massive cities tightly packed with people, the Casarabe population fanned out in a network of small to medium-sized communities with lots of open areas for cultivation.
Airborne lasers peered through dense woods and ground cover to locate structures from the low-density urban network that had escaped land-based archaeologists for years.
Casarabe maize farmers, fishermen, and hunters inhabited a 4,500-square-kilometer area, according to previous excavations. Researchers have known for over a century that Casarabe people made elaborate pottery and built vast earthen mounds, causeways, and ponds. However, because these discoveries were made in remote woodland places that are difficult to dig, the reasons for mound construction and the character of Casarabe culture, which lived from around 500 to 1400, remain a mystery.
Prümers’ team chose to peer down from above on the Amazon’s lush foliage, hoping to locate signs of human activity that are generally buried even after thorough ground investigations. The researchers employed a helicopter equipped with specific equipment to shoot laser pulses onto the Amazon forest and grassland. Data from the Earth’s surface is reflected by those laser pulses. Researchers can trace the contours of now-obscured structures using a technology called light detection and ranging, or lidar for short.
“It is evident that the mounds are platforms and pyramids standing on artificial terraces at the center of well-planned towns,” Prümers said after looking at the new lidar pictures.
Lidar surveys were undertaken by the Prümers’ team in six areas of old Casarabe land. The lidar data showed 26 sites, 11 of which had never been discovered before.
Two of the sites, Cotoca and Landvar, are significantly larger than the others. Rectangular and U-shaped platform mounds, as well as cone-shaped clay pyramids atop artificial terraces, may be seen in both villages. Each location is surrounded by curved moats and defensive walls. Causeways spread out in all directions from Cotoca and Landvar, connecting those big sites to smaller sites with fewer platform mounds, which then connect to what we’re most likely small campsites or locations for specialized tasks like butchering prey.
In tropical areas, some historical urban towns based around agricultural farming reached 1,000 square kilometers or more. These include sites like Greater Angkor in Southeast Asia, which dates back 700 to 800 years, and interconnecting Maya sites in Central America, which date back at least 2,300 years (SN: 4/29/16; SN: 9/27/18). Extensive areas outside of large cities, particularly in Southeast Asia, now combine industrial and agricultural activity over thousands of kilometers.
Casarabe hamlet clusters covered an area ranging from 100 square kilometers to more than 500 square kilometers. 6,000-year-old sites from Eastern Europe’s Trypillia civilization (SN: 2/19/20) are examples of spread-out settlements of comparable size.
Tropical woods that have mostly gone undiscovered, such as the Congo Basin in Central Africa, are likely to have harbored other early kinds of low-density urban building, according to Fletcher.
Prümers claims that only more excavations led by lidar evidence can begin to unravel the extent of the Casarabe population. It’s also unclear if principal Casarabe locations served as power centers in states with upper and lower classes, he says.
According to archaeologist John Walker of the University of Central Florida in Orlando, the Casarabe culture’s urban sprawl must have engulfed a large number of people in the centuries before the Spanish arrived and Indigenous population numbers plummeted, largely due to diseases, forced labor, and slavery.
“We may have to lay aside some of our firmly held views about what the Amazon is, and what a city is, to better understand what happened,” he adds, referring to whatever Casarabe leaders had in mind as their tropical settlement network developed.
CITATIONS
H. Prümers et al. Lidar reveals pre-Hispanic low-density urbanism in the Bolivian Amazon. Nature. Published May 25, 2022. doi: 10.1038/s41586-022-04780-4. 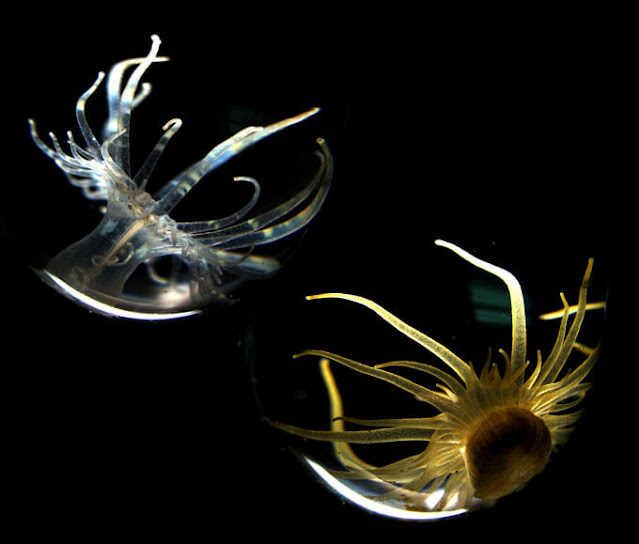 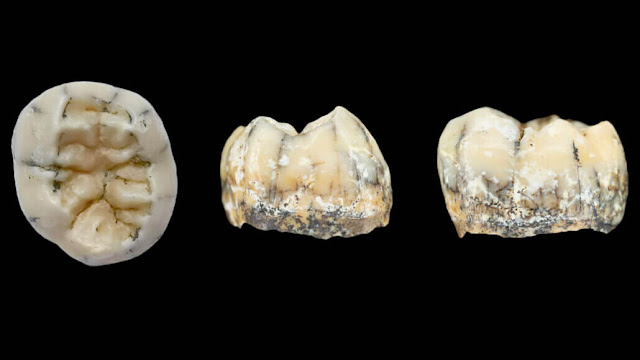 Meraxes gigas was a massive dinosaur with tiny arms, similar to T. rex.