Data from fitness monitors and treadmill testing cast doubt on long-held beliefs about what motivates people to run fast.

A jog is an enjoyable way for many recreational runners to stay fit and burn calories. However, it turns out that on short and long runs, people have a tendency to settle into the same, comfortable speed — and that pace is the one that uses the least amount of energy.
Jessica Selinger, a biomechanist at Queen’s University in Kingston, Canada, says, “I was genuinely astonished.” “I would have assumed that people run quicker over shorter distances and slower over longer distances.”
Selinger and colleagues analyzed data from almost 4,600 runners who completed 37,201 runs while wearing the Lumo Run fitness tracker, as well as lab-based physiology data. The study, published in Current Biology on April 28, also found that running faster or slower than one’s optimum speed consumes more energy.
“There is a speed that will feel the best for you,” Selinger explains. “That’s the speed where you’re burning the least amount of calories.”
The runners’ ages ranged from 16 to 83, and their BMIs ranged from 14.3 to 45.4. However, the same pattern emerged in the data regardless of the individuals’ age, weight, or sex, or whether they ran a restricted range of distances or runs of different lengths.
According to Melissa Thompson, a biomechanist at Fort Lewis College in Durango, Colorado, who was not involved in the new study, researchers previously believed that running was motivated by performance. “We’re talking about choice, not performance,” she adds to the current study.
According to Selinger, the majority of related research has been conducted in university laboratories with study participants who are generally younger and healthier than the general population. The researchers were able to track many more runs in real-life situations than they did in the lab by utilizing wearable devices. According to her, this allowed the researchers to look at a “far broader cross-section of humanity.” To find the most energy-efficient speeds, treadmill tests were conducted with participants who were representative of those who was included in the fitness tracker data.
It’s noisier than data collected in labs because the study encompasses a wide range of situations and doesn’t control for factors like fasting before running. Despite this, Rodger Kram, a physiologist at the University of Colorado Boulder who was not involved in the study, believes that the sheer volume of real-world runs collected by the wearable devices supports a convincing general rule about how humans run. “I believe the rule is correct.”
The findings aren’t applicable to really long runs where weariness sets in, nor to race performance by professional athletes or others who intentionally train for speed. And, depending on training or age, a runner’s optimal pace can fluctuate over time.
There are a few easy strategies for individuals who want to speed up and burn a few extra calories while momentarily overriding their bodies’ natural inclinations: Selinger recommends listening to upbeat music or jogging with someone who runs faster. “However, it appears that your choice is to return to that optimum.”
The findings are consistent with studies of optimal pacing in animals such as horses and wildebeests, as well as how humans walk at a tempo that reduces their own energy expenditure (SN: 9/10/15).
According to coauthor Scott Delp, a biomechanist at Stanford University, “it makes sense that humans would be designed to run at an optimal speed for minimal energy use.” Imagine yourself as an early human ancestor out hunting for challenging prey. He continues, “It could be days before I get my next meal.” “So I’m trying to save as much energy as possible on the way to obtain that lunch.” 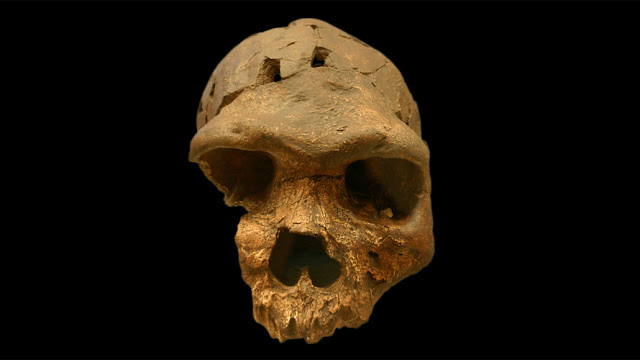 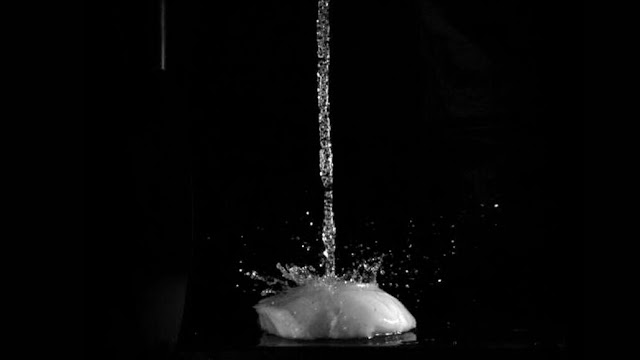