There’s more to the effect than just carbon dioxide absorption.

When it comes to keeping the earth cool, trees have a few tricks up their sleeves.
According to a new study, tropical forests contribute to lowering the world average temperature by more than 1 degree Celsius. The effect is largely due to forests’ ability to trap and store carbon in the atmosphere (SN: 11/18/21). Researchers write in Frontiers in Forests and Global Change on March 24 that numerous other processes, such as the release of water vapor and aerosols, account for around one-third of the tropical cooling effect.
Forests influence local climates through a variety of physical and chemical processes, according to researchers. Trees emit water vapor through pores in their leaves, a process known as evapotranspiration, which cools the trees and their surroundings in the same way that human sweating does. Also, since they create an undulating surface that can bounce hot, overpassing fronts of air upward and away, uneven forest canopies can provide a cooling effect. Furthermore, trees produce aerosols, which reflect sunlight and seed clouds, lowering temperatures.
However, Lawrence notes that on a global scale, it was unclear how these other cooling advantages compared to the cooling given by forests’ carbon dioxide capture.
So she and her colleagues used data from other research to see how to complete deforestation in different places might affect world temperatures. For example, the researcher’s utilized forest biomass data to calculate how much carbon contained in those woods would increase the world temperature if released. They then compared their findings to other research estimations of how other features of forest loss, such as evapotranspiration, uneven canopies, and aerosol production, influenced regional and global temperatures.
The researchers discovered that carbon sequestration was the principal mechanism in which trees influenced global average temperature in latitudes ranging from 50° S to 50° N. However, the other cooling elements continued to have a significant impact.
Forests located between 30° N and 30° S provided alternative benefits that cooled the earth by over 0.3° C, roughly half as much as carbon sequestration. And trees at the tropics’ core (within 10 degrees of the equator) provided the majority of the cooling (about 0.2 degrees C). The largest cooling was given by canopy topography, followed by evapotranspiration, and finally aerosols.
The research reports that forests in the far north, on the other hand, appear to have a net warming effect. The boreal woods, which span Canada, Alaska, Russia, and Scandinavia, would be cleared, exposing more snow cover throughout the winter. Because snow reflects much of the incoming sunlight back into the sky, this would lower ground-level temperatures. Nonetheless, the researchers discovered that the world’s forests collectively reduce the global average temperature by roughly 0.5 degrees Celsius.
According to Lawrence, the findings show that global and regional climate change efforts should not be solely focused on carbon emissions. “There’s a whole range of services that tropical forests provide that are simply invisible to us or policymakers.”
According to Gabriel de Oliveira, a geographer at the University of South Alabama in Mobile, “destroying tropical forests robs us of many climate-cooling benefits.” However, he claims that deforestation isn’t the only way humans reduce forests’ ability to cool. Many woods have been harmed by fires or selective harvesting, making them less capable of assisting in cooling (SN: 9/1/21). To quantify the impact of restoring and maintaining forests, de Oliveira thinks it would be useful to consider how forest degradation, in addition to deforestation, affects regional and global climate temperatures (SN: 7/13/21). “Seeing beyond carbon dioxide is cool, but seeing beyond deforestation is equally vital.” 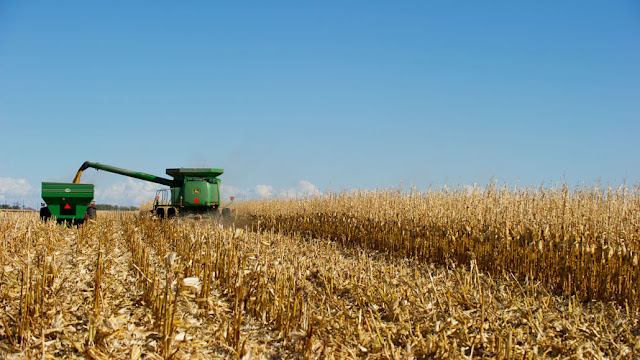 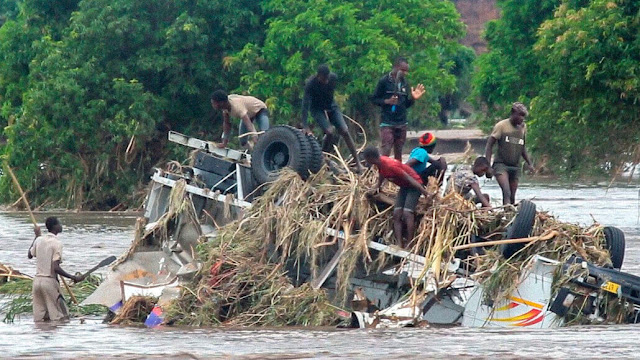