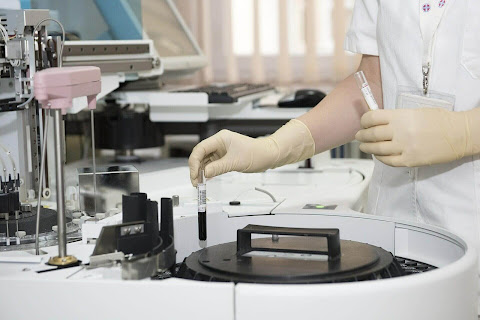 From the very first day of the emergence of the emerging coronavirus, the primary concern of doctors has been to know ways of infection with this disease in order to try to limit and contain it.
And recently, a recent American study revealed new information regarding the transmission of the virus through the air, amid several health organizations stressing that corona “travels” through droplets caused by sneezing or coughing.
The study, prepared by American scientists, concluded that the Coronavirus can spread through the air, but the most dangerous thing is that it remains in the rooms where patients are treated for a long time after their departure, according to the British newspaper “Daily Mail”.
The researchers, who are from the University of Nebraska American, confirm that this finding highlights the importance of adhering to protective clothing for health care workers so that they do not become infected, even after patients have left.
“Our team was already taking precautions about the air in the patient rooms we were caring for,” said lead author James Lawler, an infectious disease expert at the university.
He added: “The study showed that patients with the deadly virus get rid of large quantities of it before the onset of severe symptoms.”
The study found that more than that, the effects of the Coronavirus were also discovered in hospital corridors outside the patient rooms, where staff do not stop entering and leaving the rooms.
The study was based on its results on samples taken from 11 rooms of patients with the Coronavirus after they were isolated after the diagnosis of the virus.
The researchers found viral particles in the air, either inside the rooms or in the corridors, at the time of their presence or after they left.

Corona and your pet .. Have the alarm sounded? 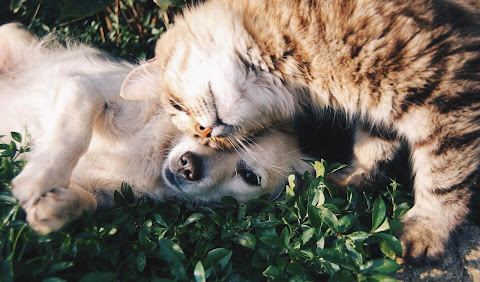 During the past few weeks, 4 animals were detected infected with the emerging coronavirus after it only infected humans, which raised questions and concerns about the development of “COVID 19” and whether it would pose a greater risk in the future.
Two dogs and two cats were infected with Corona in Hong Kong and Belgium, during repeated tests to detect the virus among domestic animals.
The number of animals infected with the virus remains negligible compared to the infected human beings, who number more than 858 thousand.
The World Health Organization says on its website that there is no indication that a dog, cat or any other pet can transfer “COVID 19” to humans, and therefore there is no need to abandon these animals.
Health and scientific centers also confirm that dogs and cats do not pose any danger to their owners, according to the currently available information.
Despite all these reassurances, veterinarians are calling for more animal testing to clarify vision, according to Science magazine, especially with weightings indicating that the virus has entered the human race through an animal market in Wuhan, China.
Experts say detection tests that are done in humans can also be applied to animals, but they are not currently available, while others are calling for the development of animal testing in order to obtain more accurate results.
That was the case. The Washington Animal Diagnostic Laboratory developed a test for detecting corona in animals and won approval from the World Health Organization, which said the laboratory could begin testing up to 100 pets a day, if necessary.
However, the health authorities in the United States have not yet agreed to conduct animal tests, noting that if the decision was issued, it would initially target animals that were accompanying people who were diagnosed with corona.
During the 2003 SARS virus crisis, specialists found that cats can become infected and spread to other cats.
Science explained that dogs and cats possess the same receptors for human cells that viruses stick to.
She continued, “But the four cases of animals that have been confirmed up to the hour, should not sound the alarm. The focus must now continue on the transmission of infection from one person to another.” 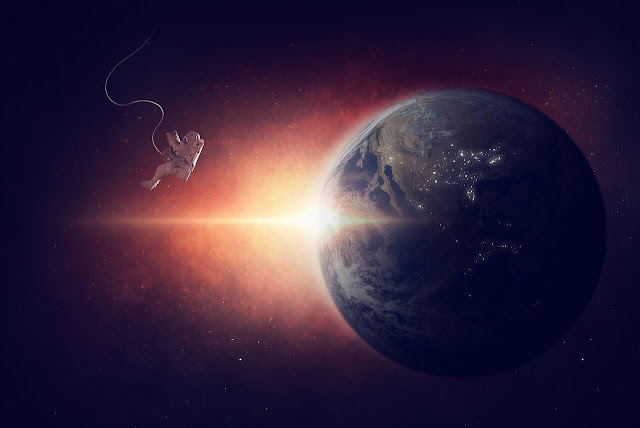 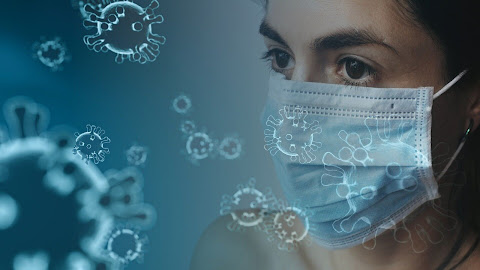