Hundreds of people died as a result of the heavy rains, which also caused severe damage.

During two powerful storms in early 2022, climate change exacerbated the rains that hammered southern Africa, killing hundreds of people.
However, scientists noted at a news conference on April 11 that a lack of regional data made it difficult to determine how big of an impact climate change played.
The findings were revealed in a study released online on April 11 by the World Weather Attribution network, a group of climate scientists and disaster experts.
From January through March, Southeast Africa was pounded by a series of tropical storms and severe rain events. The researchers centered their investigation on two events: Tropical Storm Ana, which produced flooding in northern Madagascar, Malawi, and Mozambique in January, killing at least 70 people, and Cyclone Batsirai, which inundated southern Madagascar in February, killing hundreds more.
The scientists first chose a three-day period of heavy rain for each storm to look for climate change fingerprints. The researchers next attempted to collect observational data from the region in order to rebuild historical daily rainfall records for the period 1981 to 2022.
Only four weather stations, all in Mozambique, have reliable data across those decades. However, the team was able to create models for the region using the data available, which depicted climate with and without human-caused greenhouse gas emissions.
Climate change did play a part in strengthening the rains, according to Izidine Pinto, a climatologist from the University of Cape Town in South Africa, who spoke at the news conference. However, due to a lack of historical rainfall data, the team was unable to “quantify the precise influence” of climate change, according to Pinto.
The study shows how information on extreme weather occurrences is “very much slanted toward the Global North… [while] there are major gaps in the Global South,” according to Imperial College London climate scientist Friedericke Otto.
The Intergovernmental Panel on Climate Change has also raised this concern. Insufficient data from the Southern Hemisphere is cited by the IPCC as a barrier to estimating the likelihood of increased tropical storm frequency and intensity beyond the North Atlantic Ocean (SN: 8/9/21). 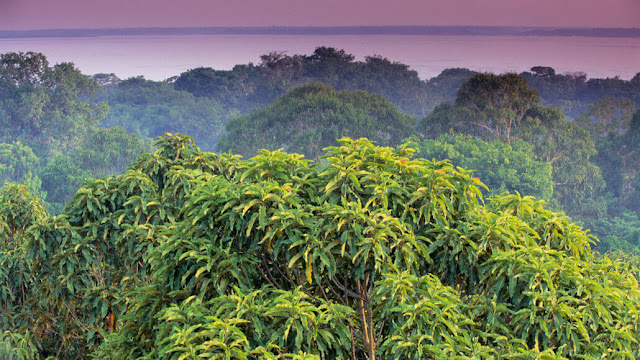 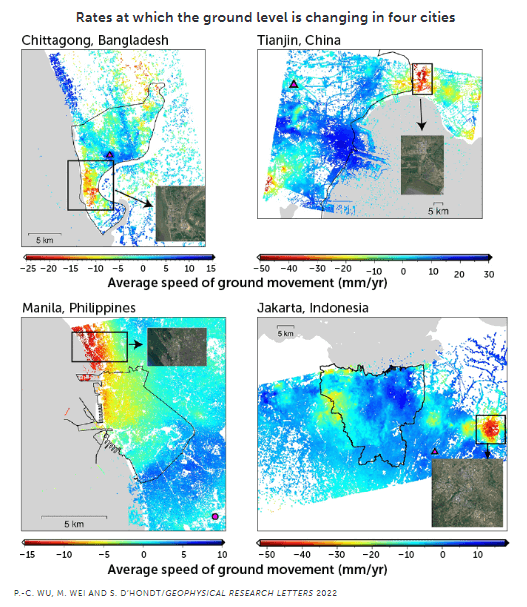