OnePlus 10R Specifications: Everything you Need to Know

The OnePlus 10R is the latest addition to OnePlus’ R-series of mid-range smartphones. In China, the 10R is known as the OnePlus Ace and is effectively the Realme GT Neo 3 with minimal tweaks. 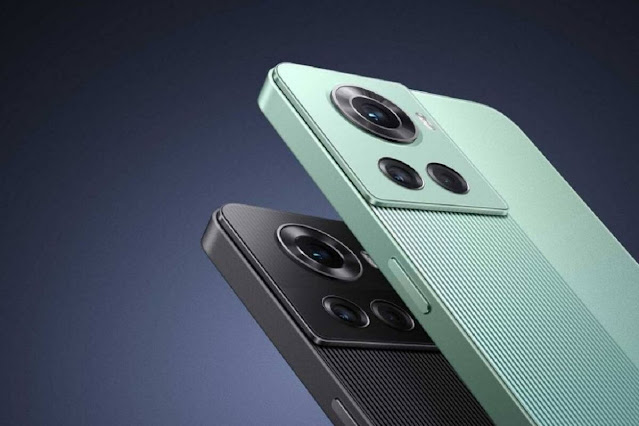 The MediaTek Dimensity 8100 platform powers the OnePlus 10R. On the back, it has a triple camera system and a huge 120Hz display. The phone will be available in two models: one with a 5000mAh battery and an 80W charger, and another with a 4500mAh battery and a 150W charger.

OnePlus 10R Features: Everything you need to check out

The OnePlus 10R boasts a 6.7-inch AMOLED display with a resolution of 2412×1080 pixels. The display has a dynamic refresh rate of 120Hz and a 10-bit color depth. The touchscreen polls at 360Hz by default, although this can be increased to 720Hz in software during gaming.

The monitor’s display options allow you to change the colors. Vivid, Natural, or Pro modes are available. We know Vivid is DCI-P3, Natural is sRGB, and Pro mode allows you to manually choose between Cinematic, which is Panel P3, and Brilliant, which sets the display to its fullest natural gamut. Any of the presets can have their white balance adjusted manually.

While we didn’t undertake any color testing, a simple inspection and comparison against established reference screens revealed that the OnePlus 10R display was reasonably well-calibrated. Because the phone also supports native color management, switching to Natural mode and letting the phone handle color management based on the content for the most realistic colors is the best option.

Up to 120Hz dynamic refresh rates are supported by the panel. When the High refresh rate option is selected, the display can cycle between 120Hz, 90Hz, and 60Hz. The changes are depending on user activity, display content, and whitelisted apps.

The phone itself supports up to 150W charging, despite the fact that the Endurance edition comes with a 160W charger. OnePlus claims that the smaller 4500mAh battery is solely for safety reasons. During their testing, they discovered that 4500mAh was the sweet spot for performance and safety features.

A dual sound system is included with the OnePlus 10R. The speakers may be pretty loud, but the sound quality is poor. They’re a little tinny, and the sound is a little muddy in the higher frequencies, compared to something like the OnePlus 10 Pro. The sound is also skewed to the bottom speaker, which is significantly louder.

The OnePlus 10R is the first OnePlus phone without Dolby Atmos audio processing in a long time. It instead uses Dirac audio, which is often seen on Nord phones. Dirac is adequate for simple sound virtualization, however, it lacks the capacity to decode the Atmos codec in media.

OxygenOS 12.1 runs on top of Android 12 on the OnePlus 10R. OxygenOS 12 has a dedicated review, and the 12.1 upgrades haven’t altered anything.

ColorOS 12 is essentially OxygenOS 12.1 with a few modifications. Beyond the superficial cosmetic differences, the OS is similar to that found on OnePlus and Realme phones.

The MediaTek Dimensity 8100-MAX processor powers the OnePlus 10R, which is a OnePlus-only variation of the Density 8100.

Despite our persistent requests, the firm has been unable to provide a clear explanation of what distinguishes the MAX version from the normal Density 8100. Except for the name, the two appear to be identical.

The camera application on most Oppo and Realme phones is the same. Although there is no Hasselblad branding here, and many of the functions have been removed, the essentials remain.

You may choose between 128GB or 256GB of UFS 3.1 storage and 8GB or 12GB of LPDDR5 RAM when it comes to memory. The configuration we tested was the most powerful.

OnePlus 10R vs Samsung Galaxy M30S: Which One Should I Buy?

OnePlus 10R vs Xiaomi Redmi Note 9 Pro: Which One Should I Choose?

We believe the OnePlus 10R is a superior buy after reviewing all of the data.

OnePlus 10R vs Honor Play: Which One Should I Get?

OnePlus 10R vs Oppo Reno 10X Zoom: Which One Should I Purchase?

OnePlus 10R vs Asus Zenfone Max Pro M1: Which One Should I Opt For?

OnePlus 10R vs Lenovo K8 Plus: Which One Should I Select?

OnePlus 10R vs Motorola G6: Which One Should I Take?

After reviewing all of the data, we believe the OnePlus Nord N10 is the better buy. 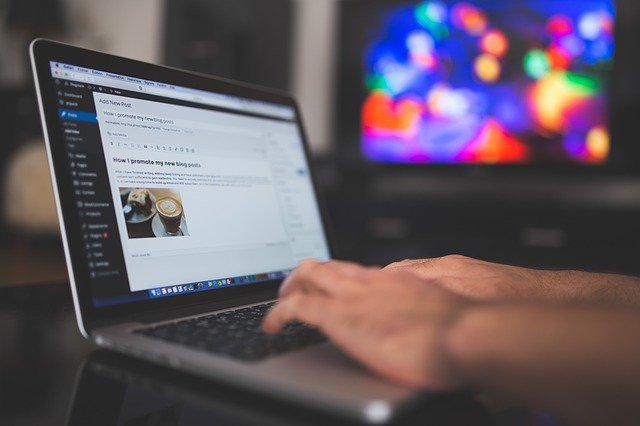 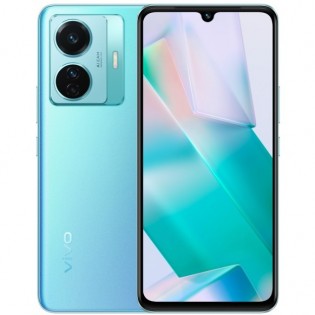