Why did Twitter accounts lose thousands of followers? after Elon Musk’s purchase of the platform? Twitter answers the question

More than 24 hours after confirming the acquisition of Elon Musk on Twitter, the platform confirmed what is happening to users of the service. 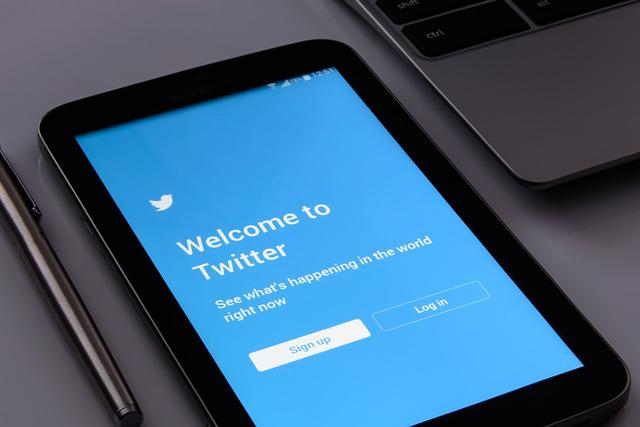 Yesterday afternoon, the social network, which now appears to be on everyone’s lips, confirmed that it had witnessed a massive exodus of users that led to a sudden loss of followers for some of the most popular accounts hosted on the platform.

The numbers are clear. For example, according to a report by NBC News, singer Katy Perry lost more than 200,000 followers after announcing the sale of Twitter, while former President Barack Obama dropped the number of her followers by more than 300,000.

The truth is that along with losing followers, Twitter has seen a wave of creating or reactivating accounts, which have added followers to certain profiles with a clear political streak.

Specifically, in a statement sent to NBC, Twitter clarified that these movements should be considered “organic”:

“As we continue to take action on accounts that violate our spam policy, which may impact follower numbers, it appears that these fluctuations are largely due to increased new account creation and deactivation.”

Although there is no official explanation for this phenomenon, everything seems to indicate that what happened is the result of a combination of political positions, the new administration of Elon Musk, and the future that Twitter will take.

While the theories about banning bot accounts on Twitter or changes in policy to clamp down on certain accounts to make them “less known” didn’t take long, the truth is that SocialBlade’s data was put on the table somewhat more politically.

According to a study conducted on this platform focused on the US market, it indicates that there is clear euphoria among Republican users about the promises of freedom of expression that Elon Musk made to Twitter, while Democrats are showing their fears of rampant misinformation with them.

Although we will have to wait to see what real impact it will have on Twitter, one thing that has now been confirmed is the power of the social network’s impact on the political and democratic construction of the world. 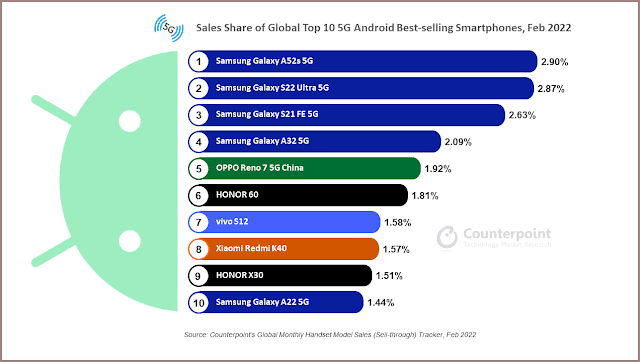 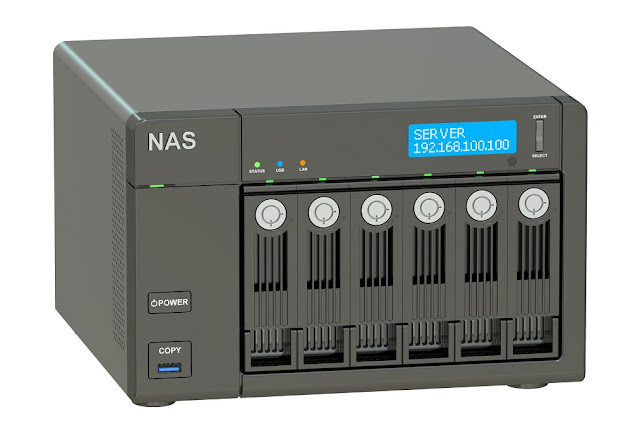