What is a backdoor virus? How to protect from backdoor attacks 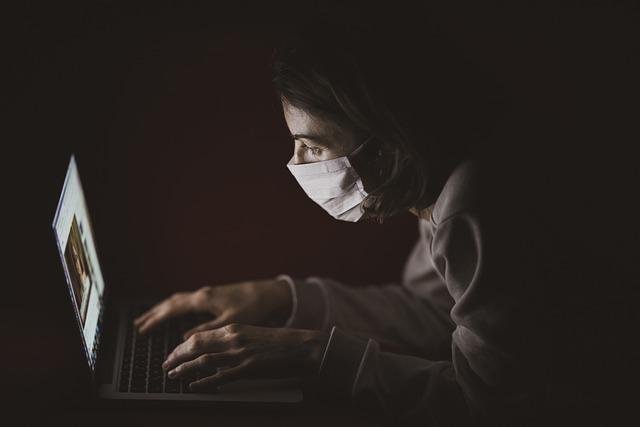 A backdoor in a computer system is a hidden entrance to an application, network, or device. It’s a shortcut in the system that allows an authorized or unauthorized user to bypass security checks (such as username and password authentication) to log in directly.

Hackers can install a backdoor on your device using malware such as the backdoor virus. Once inside, the potential for damage is endless. An attacker can steal important data, spy on your activities, and target your customers. Check Do I have a virus on my phone? Look for these warning signs.

So what exactly is a backdoor virus? How dangerous is it? How do you protect yourself from it?

What is a backdoor virus?

A backdoor virus is a type of malware that falls under the category of Trojans that allows an unauthorized user to enter devices, applications, and networks without normal authentication procedures. An attacker could gain access to the backdoor using a command-line interface or other text-based commands.

A backdoor virus can install a script to facilitate administrator access, even after malware has been removed. Once the backdoor virus is installed, the attacker can log any activity on the computer, steal sensitive data, and delete files.

A backdoor attack allows the hacker to see all the resources of the target system such as servers, databases, etc.; As a result, sensitive information is stolen and modified undetected. This attack is carried out by spreading the malware through unsecured entry points.

How does the backdoor virus enter your devices?

Backdoor viruses can reach your device through two parts of your system: hardware modifications that allow remote access to the device; And via software.

However, back doors are not always used for malicious work. Most app and hardware developers, for example, intentionally install backdoors for remote technical support purposes. In this way, they can help customers whose access is blocked on their devices as well as troubleshoot software issues.

However, an attacker can exploit backdoors, whether they are installed intentionally or not. For example, backdoors built into an app by an app developer can later be used by a hacker. Every bad person can access the backdoor to log into your device at any time without them noticing and performing malicious activities, thus committing the backdoor attack. Check What is Polymorphic and Mutant Malware?

How do backdoor attacks work?

What is a backdoor virus? How to protect from backdoor attacks – protection

Backdoor attacks start with the hacker who identifies a vulnerability in the target system to take advantage of. Then it takes advantage of existing weaknesses to install a back door.

Rear doors, as shown, are not always harmful. Sometimes an app and hardware developer intentionally leaves a back door within their code to gain legitimate remote administration and troubleshooting access. Although these intended backdoors are only for the developer, hackers can use them to their advantage as well.

The probability of a successful attack against unpatched and outdated applications is much higher than that of updated ones. As such, the hacker is always on the lookout for hackable apps that they can use to install a backdoor on your device.

Open network ports can accept traffic from remote places, creating a vulnerability that an attacker can exploit. A cybercriminal usually targets unused ports because they tend to be the easiest to install backdoors.

Weak passwords can be guessed, or hackers can use brute force if the password is too short. Once the password is cracked, it becomes easy for an attacker to install a backdoor. Check out What password security salting processes are and how do they work?

What is a backdoor virus? How to protect from backdoor attacks – protection

Backdoors are not inherently dangerous, but an attacker can use them to infect your devices and networks with malware such as ransomware, spyware, and viruses. Once the backdoor virus appears, hackers can perform various malicious activities, including Advanced Perilous Threat (APT) attacks, data breaches, and DDoS attacks.

Unlike other types of malware, backdoor viruses run in the background and are difficult to detect (especially things like crypto-jacking). The good news is that there are things you can do to avoid and get rid of viruses.

How to mitigate backdoor viruses

The best way to mitigate viruses is to take preventive measures against backdoor attacks along with malware detection and removal techniques. Here are some things you can do to reduce the risk of backdoor viruses.

Tailgate detection is very difficult, and detection methods depend largely on the type of operating system. In some cases, antivirus applications may be able to detect backdoors. But in other cases, security experts need to use special tools or a protocol monitors to check packets of data being exchanged over the Internet.

There are many strategies used to prevent a backdoor attack, the most important of which is to adhere to security measures; Such as avoiding the use of untrusted software and making sure that all devices within a computer system are protected by a firewall. Check out what is a proof explosion attack and how does it work?

One of the best ways to prevent unauthorized access is a unique password. You must use a combination of uppercase and lowercase letters, numbers, and letters to create strong passwords. You can use a password manager to create and securely store your login information.

Sometimes, a hacker does not perform malicious actions once they get into a device. Changing passwords frequently can help log them out the next time they try to access the device.

What is Software Defined Networking (SDP)?

Use an anti-malware app

Install and run a dedicated malware scanning and removal application to detect and remove backdoor viruses and other malware from your system. Also, keep your antivirus app updated and perform regular full system scans.

If someone outside your authorized network tries to access your device or network, the firewall will prevent them from doing so. Similarly, if an app on your device tries to send data to an unknown network, it will block that app as well. Check out the best firewall apps for Windows.

Mysterious retailers can not only take you for a ride, but they can also sell devices full of backdoor viruses. Hardware backdoors, such as firmware for computer chips or code within devices, can be executed directly as malware in an integrated circuit. The best defense here is to make sure that every device you buy has a warranty from the manufacturer and seller.

Lock the back doors and risk being attacked

Once a backdoor virus is installed in your system, a hacker can copy sensitive information from your hard drive, record keyboard inputs, and spy on you using a webcam. The effects of these actions can be harmful to individual users and businesses.

For small organizations, backdoor attacks can cost them their business. It is always a good idea to remain vigilant about such threats and how to get rid of them. To mitigate backdoor viruses, the user should update the software, install anti-malware software, and use a firewall. You can now check out the best free guides to understand digital security and protect your privacy. 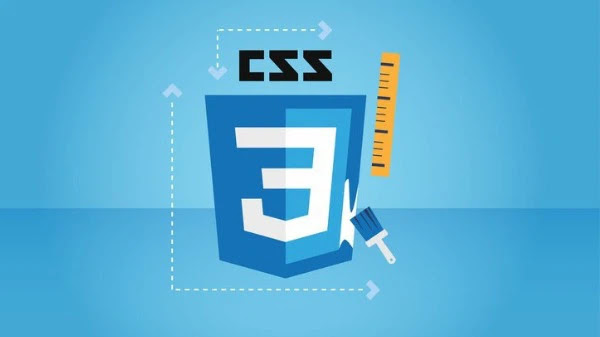