From a very early age, we know that there are four semesters in the year, but researchers at Stanford University School of Medicine have come up with evidence that indicates that the human body does not sense these seasons in the same way that we see them.

According to the study published in Nature Communications on October 1, scientists have tried to study how our human body responds with different seasons of the year.

In the press release published by the Stanford School of Medicine, Michael Snyder, head of the university’s department of genetics, the principal investigator for the study, says, “The biology of the body does not adhere to the rules of the four seasons.”

“Therefore, we conducted a study to test the impact of these classes on the molecular components of our human bodies, in order for us to know the number of classes that have an impact on human biology,” he added.

The study was conducted on more than 100 participants and lasted 4 years, and the data collected over that period showed that the molecular signals in the human body have to change patterns, except that none of them followed the traditional changes of nature.

Snyder and his team observed that more than a thousand of these molecular signals decrease and increase throughout the year, particularly during two main periods: late spring with early summer, and late autumn with early winter.

“These are the main transition periods during which the change is most intense, whether in the body or in the air,” Snyder stresses.

The study noted the presence of some pathological indicators associated with these two transitional periods, such as an increase in the rate of inflammatory markers in late spring, and an increase in high blood pressure in early winter.

So Snyder hopes that these observations will contribute to laying the foundations for accurate health and inspire scientists’ clinical trials to create future drugs.

Scientists noticed a rise in inflammatory markers in late spring that plays a role in allergies, as well as the rise in molecules associated with rheumatoid arthritis and osteoarthritis.

One of the types of hemoglobin (HbAc1) – which is linked to the risk of developing type 2 diabetes – reached its highest levels in this period as well, and one of the genes regulating the wakefulness and sleep cycle called (PER1) peaked in that period.

Snyder attributed the explanation for the increase in signs of inflammation in some cases to an increase in the number of pollen grains, and Snyder and his team believe that the increased levels of hemoglobin of the type (HbAc1) – which reflects the diet of people in the last 3 months before they take the test – in late spring were the result of extravagance While eating during the holidays, with a general decline in exercise during the winters.

With the onset of winter, the team noticed an increase in immune molecules known to help fight viral infections, as well as an increase in the molecules responsible for the emergence of acne, and blood pressure rates were also high in that period. Scientists also note that there are unexpected differences in the human microbes present in insulin-resistant individuals from those who normally have glucose treated. 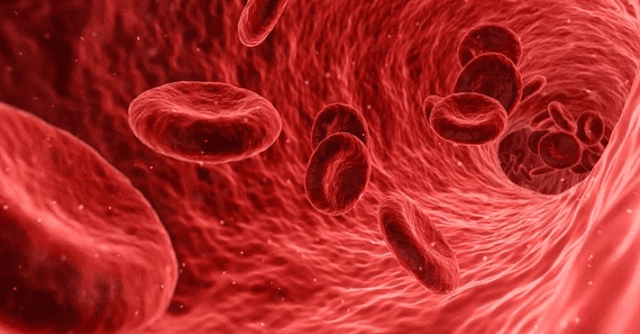 The scientists found that one of the types of bacteria that treat glucose, known as Veillonella, is most common in insulin-resistant individuals throughout the year, except for the period from mid-March to late June.

Having more of this data on biomolecules that increase and decrease over the course of the year will allow an understanding of the fluctuations of the human body, and thus make future predictions that are concerned with health.

This is what Risa Silani, the first author of the study, points out, saying, “For example, we can track the pollen grains that increase at certain times of the year and link them to the patterns of molecular signals for each individual, in order to find out the causes of allergy that that person suffers.” 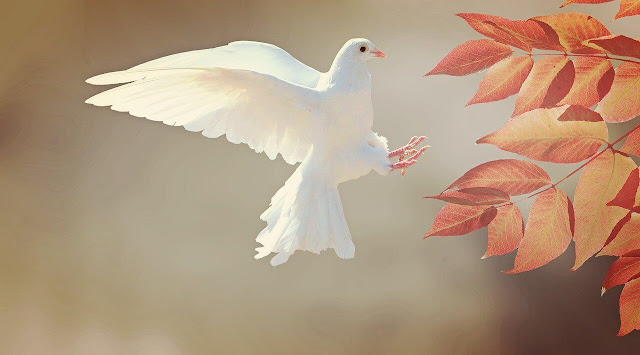 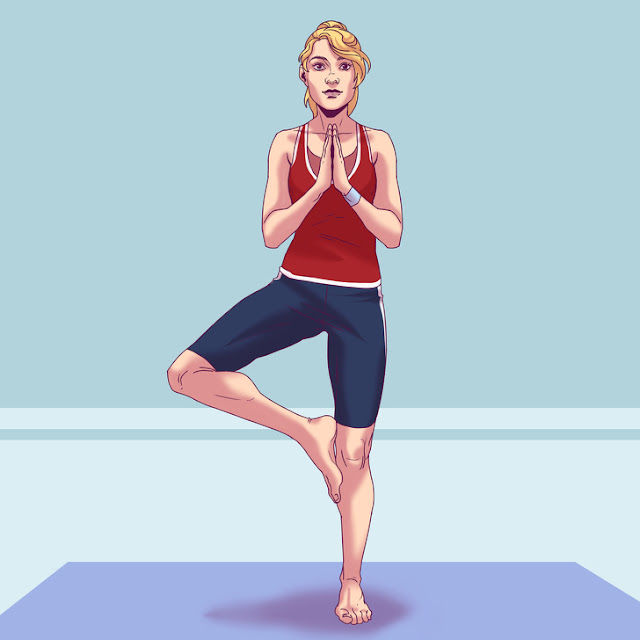