Facebook has officially launched the new Live Audio Rooms feature in the US. The company announced that some public figures as well as certain groups can start curating sound rooms through its iOS app. 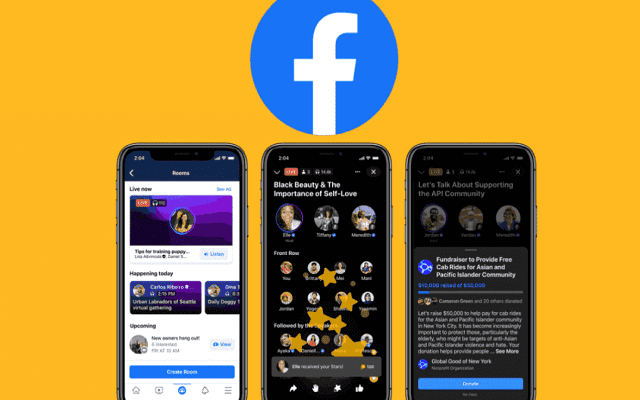 According to the company, anyone can be invited as a speaker and up to 50 people have the opportunity to speak at the same time.

There is no limit to the number of listeners allowed, which is an advance over the Clubhouse which imposes room size restrictions.

Other features have also been added, such as notifications when friends or followers join a room, as well as live captions. There will be a special button to “raise your hand” and ask to join a conversation.

Reactions will also be available for interaction while chatting. Within groups, admins control who can create a room: moderators, members, or other admins.

Public group chats can be accessed both inside and outside the group, but private group chats will be limited to members.

The company also explains that hosts can choose a non-profit organization to support during the conversation using a button that allows donations directly from the chat.

Finally, and according to The Verge, Facebook will allow podcasts to be available on Live Audio Rooms.

So users can listen to programs through a mini player or full-screen player with various controls, including the ability to listen while the screen is off. 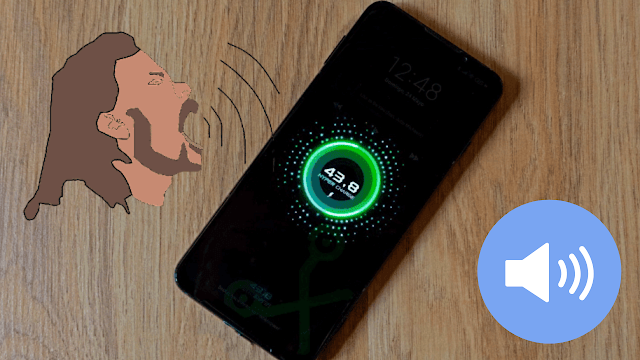 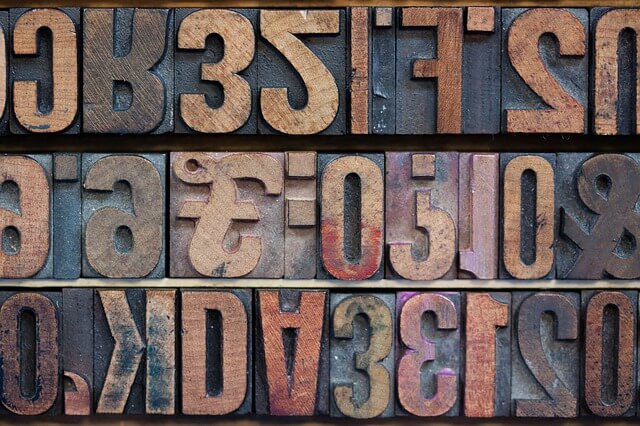