A team of Italian researchers has found a discovery, the first of its kind in the world, where they documented the presence of brain cells of a young man who died about 2000 years ago in the eruption of Mount Vesuvius.

The cells were found in the city of “Herculaneum”, which was discovered in the sixties of the last century, where the eruption of the volcano buried the city with its inhabitants around the year 79 AD.

The Nobel Prize in Physics 2020, awarded equally between the scientist Roger Penrose and the worlds Reinhard Genzel and Andrea Gies, for their discovery of one of the universe’s greatest secrets related to black holes, October 6, 2020

The researchers found the body of a young man, about 25 years old, lying on a wooden bed in a building believed to be dedicated to the worship of Emperor Augustus.

One of the scientists supervising the research, anthropologist in forensic medicine from the University of “Naples”, Federico Pierre Paolo Petron, said in a statement to the American “CNN” network, that the project began when scientists saw “some glass material sparkling inside the skull” while he was working Near the skeleton 2018.

The scientist and his colleagues revealed in a research paper that this bright appearance was caused by vitrification of the victim’s brain due to the intense heat followed by rapid cooling.

According to the scientist, the brain that is “exposed to hot volcanic ash must be transformed immediately into a glassy substance by rapidly cooling the volcanic ash deposits.”

Upon using an electron microscope, the team found vitreous brain cells that were “incredibly beautifully preserved, with an accuracy that cannot be found anywhere else”.

In addition, the researchers also found healthy nerve cells in the spinal cord region, which turned into a glassy substance like the brain, and the research was published in the American journal “PLOS One” specialized in health, medicine, and scientific research. 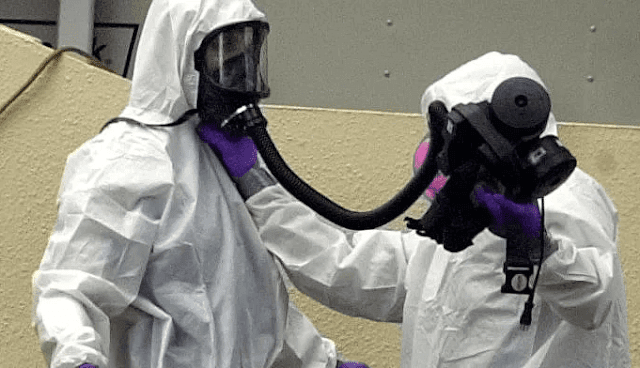 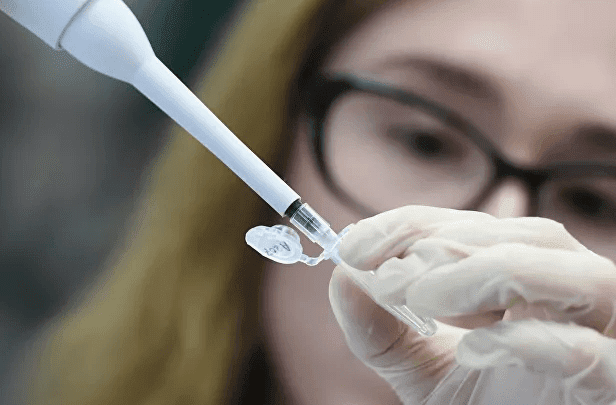 August 8, 2022
Human bones were used to make pendants, In the Stone Age.

Human bones were used to make pendants, In the Stone Age.