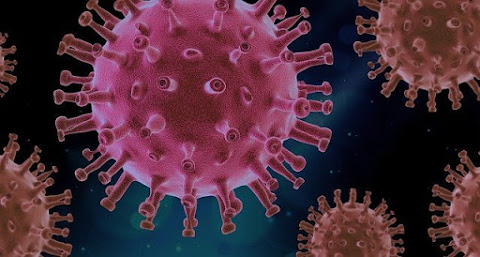 The French Medicines Authority has warned of the potentially dangerous side effects of the treatments being tested for COVID-19 disease, calling for it not to be used “in any case” for self-treatment.
Director-General of the National Authority for the Safety of Medicines and Health Products Dominique Martin told France Presse that “about thirty” serious side effects and “three deaths” have been reported in patients with the emerging coronaviruses treated with the drug “Plakenil” (hydroxychloroquine) and also “Calitra” Anti-retroviral and combines the substances Lubinavir and ritonavir.
He explained that side effects were reported mainly in the hospital and analyzes were underway to verify whether the recorded effects were caused or not by the treatments received by the injured.
He expressed the hope that the first summaries would be reached “by the end of the week”.
And the Commission put under “strict supervision” about 15 days ago all the treatments that were tested to combat COVID-19 “especially when used outside the framework of clinical trials.”
“It is normal to try remedies given the circumstances, but this does not preclude the necessity of exercising control, that is, there is vigilance over these medications,” said Dominique Martin.
In this context, hydroxychloroquine has been highlighted in conjunction with the antibiotic azithromycin, since French Professor Didier Raoul published two controversial studies, according to which he said the “efficacy” of these two drugs against the emerging coronavirus.
The director of the French Medicines Authority considered that this deserved “special attention”.
He noted that taking them together “weighs the risk” of a heart rate disorder “which could lead to a heart attack.”
He added that this is “more realistic for patients suffering from COVID-19” due to metabolic disorders caused by this disease. 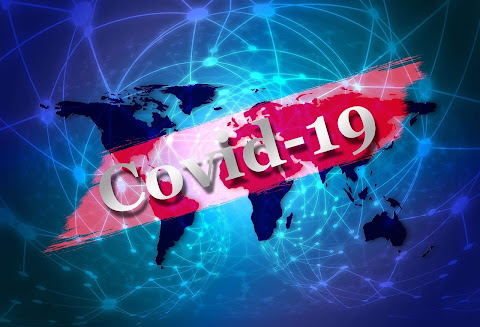 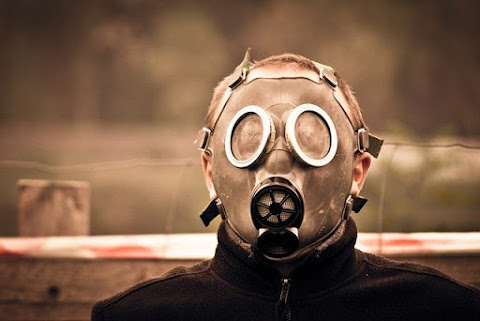